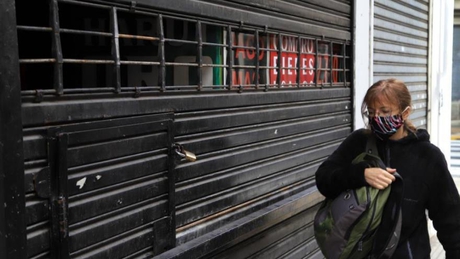 The requirement to go to “phase 4” is that the duplication of cases be every 25 days, a goal that today seems distant. Criticism of pressure from economists

The announcement of the passage of the quarantine to phase 4 it is actually much more restrictive than it appeared in the president’s announcement Alberto Fernández. Because the other side of the relaxation that can begin to be lived in the interior is the confirmation that in the City and in the Buenos Aires province there is strict quarantine for a while.

The requirement to reach a doubling rate of the infections Every 25 days it looks very distant today for the problem area of ​​the capital and its conurbation, where 86% of all cases of coronavirus from the country.

Although Horacio Rodríguez Larreta He tried to minimize the seriousness of the situation by saying that the problem was focused on villas miserias and the nursing homesThe truth is that the perspectives that were hinted at do not boast a very rapid advance for the City. In other words, rather than getting bigger, the number of days required for duplication of infections is at risk of contracting.

In fact, both the capital’s head of government and the governor Axel Kicillof they’re still waiting for the trigger to start growing at some point infection rate until reaching a peak.

As Rodríguez Larreta said, that was the trend in all the great cities of the world. And Buenos Aires also has the problem of settlements with high levels of overcrowding and serious shortcomings in sanitation infrastructure.

One of the most eloquent data of the many mentioned in the conference went somewhat unnoticed. In places like villa 1-11-14, the level of positives in the tests of suspected infection by the Covid-19 it reaches 60%, a figure that presumes serious and rapid complications.

Kicillof went further, denying even the possibility of “a return for the boys”, given the difficult socio-demographic conditions of the conurbano.

Rodríguez Larreta, Fernández and Kicillof agreed on the need to continue with the hard quarantine

It was in this context that the President reaffirmed his refusal to relax the quarantine, with a higher level of irritation than he had shown other times, and that evidenced the growing pressure to put economic costs in the balance.

The president had at hand numbers that played in favor of his argument, such as the explosive increase in unemployment in United States. But the truth is that this position is becoming more difficult to sustain at the political level: polls They indicate that the number of Argentines who are more afraid of economic deterioration than of contracting the disease is increasing. The numbers indicate that 35% already request an opening of the quarantine, and most of them are those directly affected by the economic situation.

The president also gave a somewhat evasive response when a journalist pointed out the logistical difficulties for state aid to effectively reach beneficiaries. And, in fact, this week they just started to collect part of the five million unemployed who two months ago had asked for the help of $ 10,000 from the Emergency Family Income (IFE).

The President is seen as more comfortable when he manages to bring the antinomy health-economy to the political level, as when he lashed out at those who criticize the harshness of the quarantine as irresponsible. But the reality is that with each passing day, confinement becomes harder to sustain. As Governor Kicillof himself noted, in the Buenos Aires suburbs half of the national industrial product. 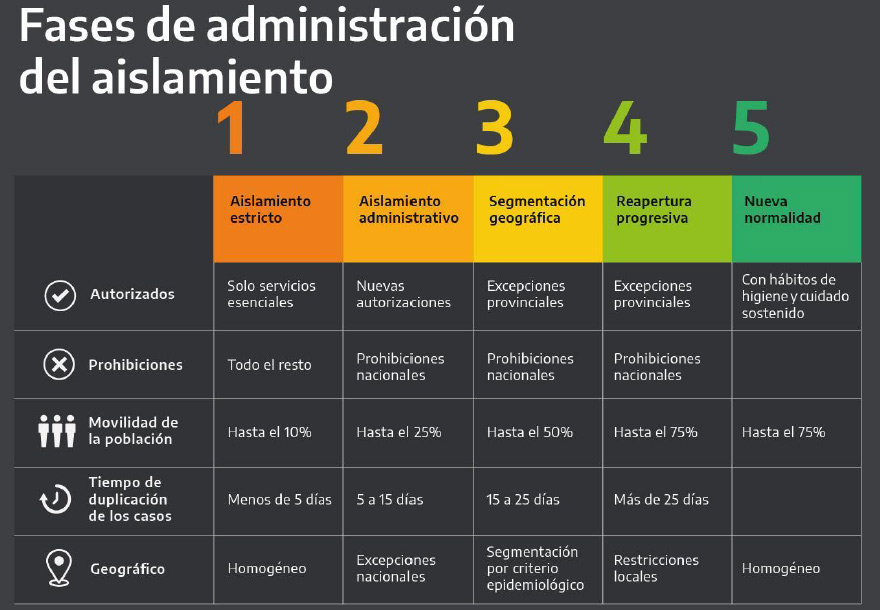 Quarantine: the progressive phases planned by the Government.

Of course, officials know better than anyone the consequences of sustaining economic paralysis, but they also know that the ghost of social overflow it’s always around the corner. And not coincidentally, Kicillof himself mentioned the fact that out of every 10 poor in the country, six live in the province.

In a silence that could be interpreted perhaps as discomfort or perhaps as an unspeakable agreement with his two dinner companions, Rodríguez Larreta He listened to criticism of those who propose the graduation of restrictive measures – some of whom are active in the same political space.

In any case, what was evident is that for officials with that degree of responsibility, incentives to prioritize health are greater. Or, to put it another way, they prefer to risk seeing a historical explosion of unemployment before they can be saddled with the weight of thousands of deaths in the future. Something that was evidenced in Fernández’s mention of the controversial swedish model.

And what is evident is also a confirmation of the “Baglini’s theorem”, which expresses that, in Argentina, the madness of political proposals is inversely proportional to the distance one is from power. At the moment, officials continue to fear the pandemic more than the recession. 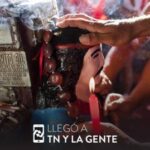