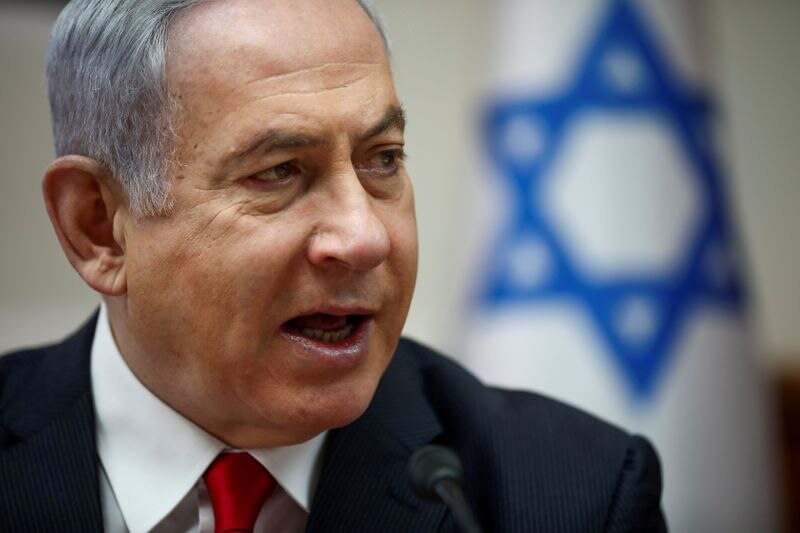 JERUSALEM (Reuters) – The accusation on corruption charges against Prime Minister Benjamin Netanyahu does not disqualify him from forming a government, Israel’s highest court ruled on Wednesday, paving the way for the experienced conservative leader to remain in power.

In its ruling, the Supreme Court also determined that the agreement to form a unity government between Netanyahu and his electoral rival Benny Gantz does not violate the law, dismissing arguments that the pact protected him illegally in a corruption trial.

The court ruling removes a fundamental legal hurdle for the coalition government that right-wing Netanyahu and centrist Gantz plan to form next week, after three elections without a clear winner.

It also brings the country closer to the end of the political stalemate, at a time when it is dealing with the coronavirus crisis and its economic consequences.

Netanyahu, 70, was charged in January with charges of bribery, fraud, and breach of trust, although the politician denies any crime in all three cases. His trial will begin on May 24.

(Report by Rami Ayyub and Dan Williams; Edited in Spanish by Rodrigo Charme) 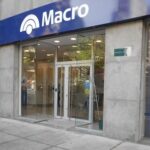 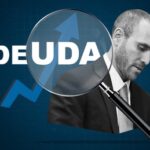