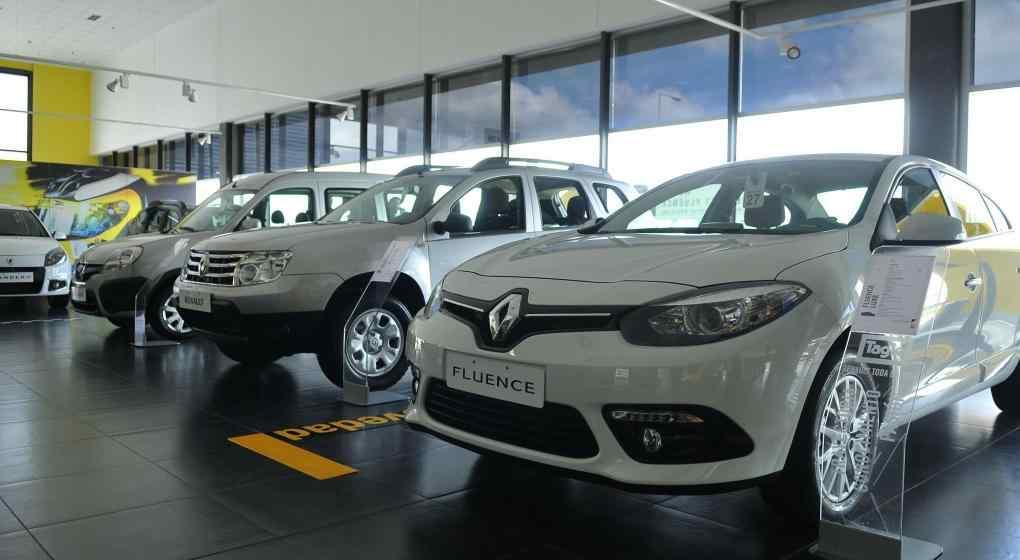 The sale of 0 kilometer vehicles in April reached 4,385 units, the record for this month lowest in the historical series of activity due to the situation of preventive and compulsory social isolation and the closure of automotive registrations, the Association of Automotive Dealers (Acara).

The entity that brings together the official dealerships across the country explained that the April patents were the result of sales made before the beginning of the isolation since the month had no commercial movement.

“We are reinforcing our proposals to achieve immediate reactivation initiatives, beginning with a significant reduction in the national, provincial and municipal tax burden as an emergency measure for the next 90 days, so that the situation does not become unsustainable at the level of employment, production and sale “, said the president of Acara, Ricardo Salomé.

Otherwise, the manager warned, “the concessionaires will not be able to meet their expenses and not even 25% of the wages to be paid in April.” 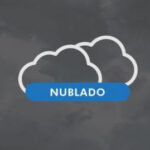 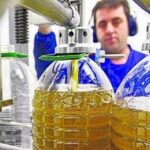