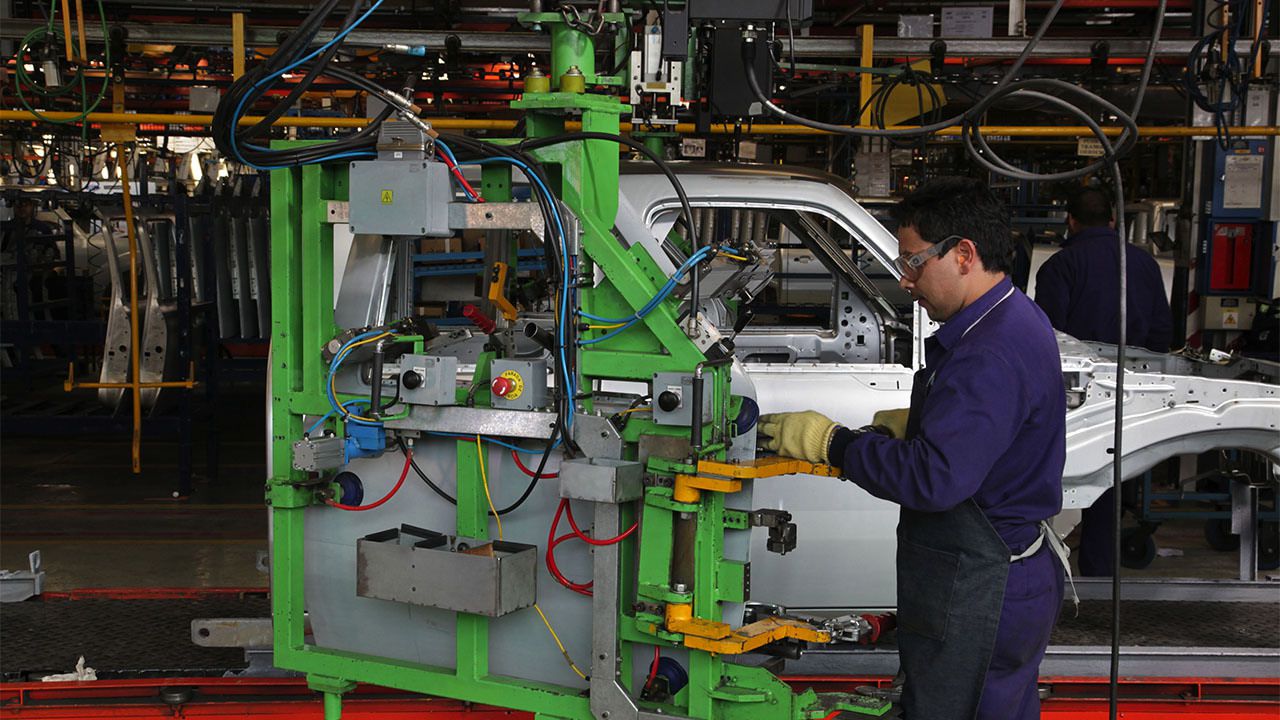 Economic activity slowed down last September, confirming its tendency to stagnation and supporting the forecasts of a slowdown for next year.

As reported by the National Institute of Statistics and Censuses (Indec), economic activity registered a contraction of 0.3% in September compared to August, when the indicator had recorded a marginal advance of 0.7%.

The Monthly Estimator of Economic Activity (Emae), which serves as a provisional advance to measure the quarterly variation of GDP, grew 4.8% in September compared to the same month in 2021, the nineteenth consecutive year-on-year increase.

“Economic activity shows signs of exhaustion for the last part of the year,” the consulting firm Orlando Ferreres y Asociados observed in a report.

According to official data, accumulated economic growth in the first nine months of the year was 6.2%.

After the vigorous growth of 10.4% achieved in 2021 to end three years of recession, Argentina will close this year by at least halving the rate of economic expansion registered last year.

In addition to the harsh international outlook, the country suffers the effects of its own macroeconomic imbalances, with an inflation rate not seen in three decades (88% year-on-year in October) that has a negative impact on consumption and investment decisions, and a lack of foreign currency which obliges to restrict imports, including those of production goods.

According to the latest revision of the extended facilities agreement sealed last March by the Government of Alberto Fernández and the IMF, Argentina will grow between 3.5% and 4.5% this year.

Meanwhile, the private economists that the Central Bank consults monthly for its expectations survey calculate that the Argentine economy would advance this year by 4.8%.

In any case, the expected performance is well below the recovery achieved in 2021.

“For the remainder of the year we do not anticipate a change in trend regarding the current slowdown in activity, and the risks of a worsening of macroeconomic conditions are not low, so uncertainty is high when looking towards 2023,” said the consultant Orlando Ferreres.

That the Argentine economy will cool down further next year is a forecast shared by the authorities and private economists.

In the review of the agreement with the IMF carried out in October, the Government and the organization lowered their growth forecast for 2023 to a range of 1.5-2.5%, one point below the calculation made in July.

The forecast of the private consultants that the Central Bank reports month by month is even more pessimistic: Argentina would have almost zero growth in 2023, of 0.9%.

There are even projections of economic contraction, such as the 1% decline forecast by BBVA Research, which in its most recent report on the South American country warned that “Argentina is heading towards a complex 2023, with a drop in the level of activity and a high inflation that will lead to a stagflation scenario”.

“The main challenges will be the renewal of debt in the local market for challenging amounts and the vulnerability of the exchange rate regime,” BBVA said. 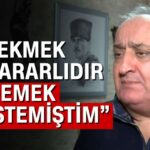 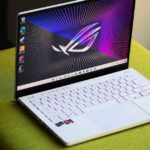