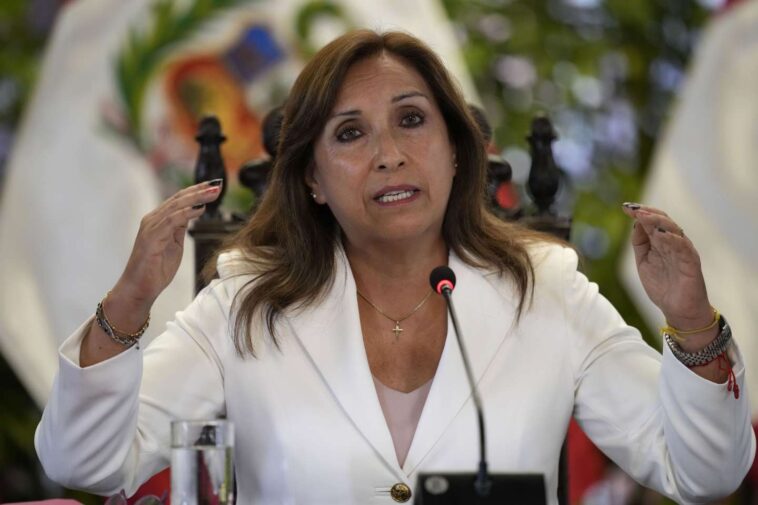 Tirelessly pushed towards the exit door by demonstrators demanding her resignation, the Peruvian President, Dina Boluarte, called on Tuesday January 24 for a “national truce”.

While the demonstrations calling for her departure, the dissolution of Parliament and the creation of a Constituent Assembly are not weakening and have already left forty-six people dead, the Head of State said she wanted “to restore the dialogue”, “set an agenda for each region” and ” develop “ the country, during an intervention in front of the foreign press. “I will never tire of calling for dialogue, peace and unity”she added, repeating almost word for word a sentence already pronounced on January 20 during a television intervention. “I have no intention of staying in power”she said, assuring that she wanted to respect the Constitution and withdraw in the elections which were brought forward to 2024. “Would my resignation solve the crisis and the violence? Who would assume the presidency of the Republic? »she asked.

Read also: Article reserved for our subscribers In Peru, the prosecution opens an investigation for “genocide” against President Dina Boluarte

Visibly moved, M.me Boluarte also asked “sorry for the dead”. The unrest began on December 7 after the dismissal and arrest of left-wing president Pedro Castillo, accused of having attempted a coup d’etat by wanting to dissolve the Parliament which was about to oust him from power.

Former vice-president of Mr. Castillo, with whom she was elected on the same ticket in 2021, Mme Boluarte pointed out that she, like him, has Andean origins. “It suited him to make this coup in order to victimize himself and move all this paramilitary apparatus and not answer to the prosecutor for the acts of corruption of which he is accused. There are no casualties here, Mr. Castillo: there is a country bleeding because of your irresponsibility”she launched.

The crisis is also a reflection of the huge rift between the capital and the poor provinces that supported President Castillo and saw his election as revenge for what they see as Lima’s contempt. A large demonstration bringing together thousands of poor protesters from the Andean regions was to take place in the afternoon in the Peruvian capital. 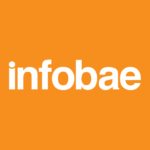 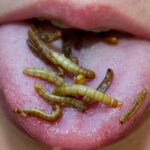