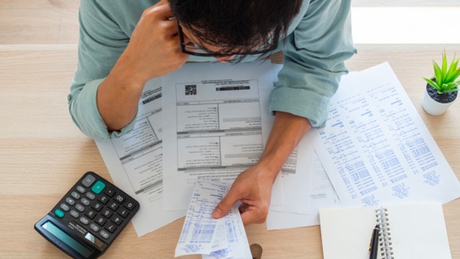 As this Mars published in the Official Gazette, the Government will pay 50% of the workers’ net salary in May, as it is doing in April.

The Government ordered that the helps companies to pay wages and the postponement and reduction of the payment of employer contributions for retirement.

Administrative Decision No. 747/20 issued by the Chief of the Cabinet of Ministers, in its Annex I, which was published today in Official bulletin, provides for the following:

“Extend the benefits of the ATP related to the Complementary Salary and the postponement and reduction of the payment of employer contributions to the Argentine Integrated Social Security System with respect to the wages and contributions accrued during the month of May 2020.”

For this, the Headquarters took into account reports from the Ministries of Productive Development and Economy that “account for the level of affectation of the economy derived from the extension of the Social, Preventive and Mandatory Asylum,” says the Administrative Decision.

In another order, this Annex indicates that “the AFIP reports that during the first processing of the Complementary Salary a total of 38,347 workers were detected in which the benefit to be paid amounted to less than $ 3,000, and in 28,470 cases such amount was less than $ 100-

For this reason, the rule states, “it was resolved to reexamine such cases before proceeding to promote the payment process.”

The Government considers that “said analysis should be extended to other situations in order to control its regularity”, such as moonlighting, wages declared below the minimum, vital and mobile wage, among others.

The Headquarters Decision recognizes that “within the framework of the tasks that the AFIP has been carrying out in order to compare the billing -period against period (March-April 2019 / March-April 2020) – of the applicants for the Salary benefit Complementary situations corresponding to cases of business reorganization were identified.

The norm indicates that it is “necessary to establish a criterion that allows to resolve the requests based on the economic reality of the taxpayers, with the purpose of promoting the achievement of the objectives set forth by the Program.”

It recommends that the AFIP evaluate the cases that arise, since it is reasonable to understand that the periods should be comparable in terms of constant variables, considering exceptional situations that could interfere with this assessment regarding the loss of activity.

Recommends that the AFIP evaluate the cases that arise,

The Government considers it necessary that the AFIP receive from the companies that are affected by this situation the pertinent elements of judgment that lead to elucidate the situations that configure a scenario of business reorganization in which it is appropriate to grant the benefit to guarantee the protection of the workers.

“In this case, the AFIP will be able to promote the process aimed at granting the benefit,” insists the Headquarters rule.

What does the aid consist of?

The benefit of the reduction is being established by the Head of Cabinet and started by the health companies.

In addition, the Government will pay workers a Supplementary Salary of 50% of the net salary corresponding to the month of February 2020, and may not be less than an amount equivalent to a minimum wage, vital and mobile, nor exceed two minimum wages, vital and mobile. This helps companies reduce their personnel costs. 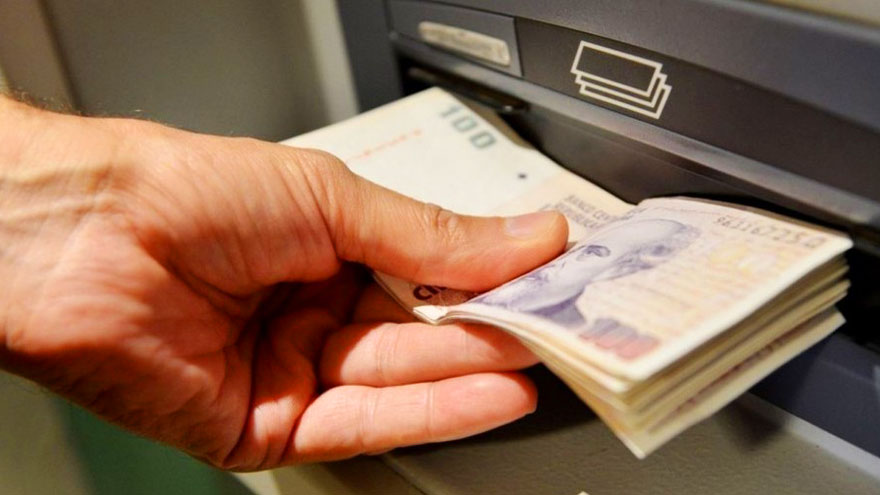 The companies had to register with the AFIP and pass the filter of the ATP evaluation committee to access coverage for part of the salary for the month of April and the reduction of up to 95% of employer contributions.

For this, the companies had to prove negative variation in their sales as a result of the coronavirus crisis.

After approval, the employers had to enter the AFIP Registry Simplification service, to load the CBU of each of the workers. What had problems that are still being solved. 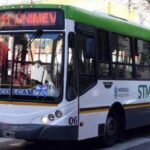