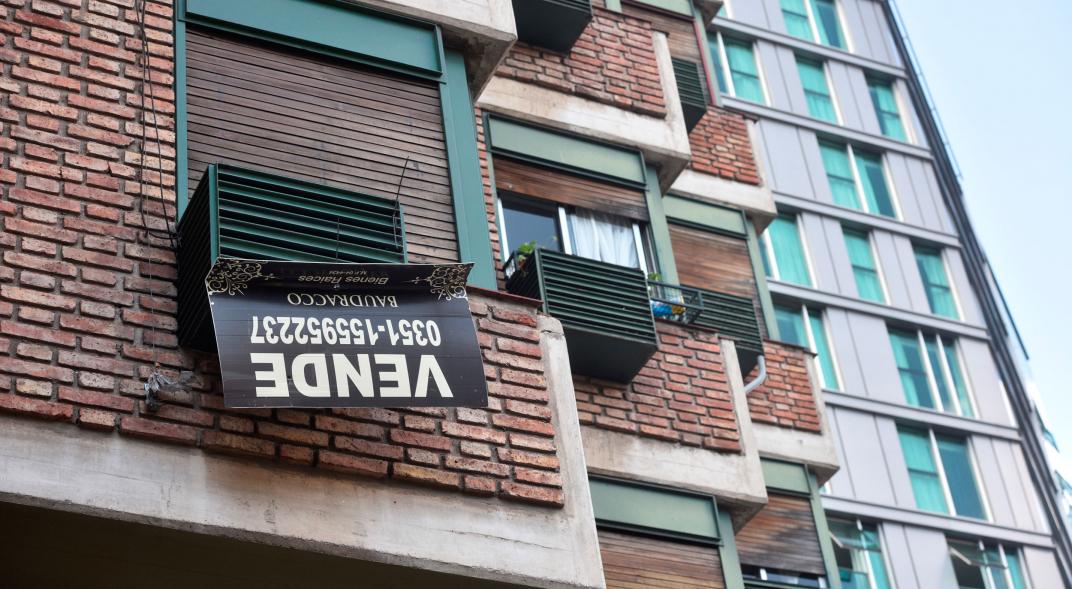 Catastrophic. This is how the president of the Córdoba Chamber of Real Estate Brokers (Cacic), Agustín Tea Funes, described the results of the monthly sales index produced by this entity.

The data to which you had access The voice, corresponding to March, are eloquent. Total property sales fell 53.6 percent from February and 61.8 percent from the same month last year.

The commercialization of departments was the one that suffered the most, with an interannual decrease of 70.8 percent. In lots, the reduction was 60 percent and in houses and duplexes, 33.3 percent.

In the case of commercial premises, “during March no sales were recorded,” the report said.

The total sales index stood at 10.2 points, the lowest value since the Chamber began with these measurements, at the end of 2017. The previous floor had been January, with 15.1 points.

Base 100 of the survey is August 2017: this means that of every 10 properties that were commercialized at that time, only one was sold in March.

“The real estate sector carries two years of recessive economic activity, which brought the level of sales to historic lows. The spread of the Covid-19 and the preventive social isolation measures ordered by the national government ended up giving it the knockout blow, ”emphasizes Cacic in the first paragraph of his survey.

In other words, the quarantine further complicated a scenario that had already been badly deteriorated by the economic crisis, prior to the appearance of the global pandemic.

The statistical series shows that, with the exception of some specific ups and downs, sales have not stopped falling since May 2018, when the first devaluation peak in recent years occurred.

Today, even the few operations that could exist in this context cannot be specified, they admit from the sector.

“To the uncertainty of the clients of not knowing what is going to happen from now on, the problem is added that we cannot go out to show the properties, we cannot close operations because the notaries cannot operate; Digital signatures are not yet an option that operators trust and we cannot check the documentation. It is really very complicated ”, described Tea Funes.

In any case, he considered that care must be taken when using these numbers to assess the situation the sector is in, since in March they could only work 14 business days.

“This is not a market reality, it is a very exceptional situation. Before, we were already complicated, but we were 10 days without being able to operate in March. April should be skipped directly from the statistics, because it will be a zero index. Except for a developer who has been able to carry out operations with a digital signature, in real estate there is no movement, “he said.

The original text of this article was published on 2/05/2020 in our printed edition. 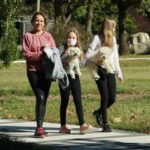 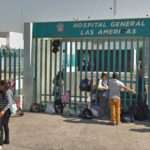