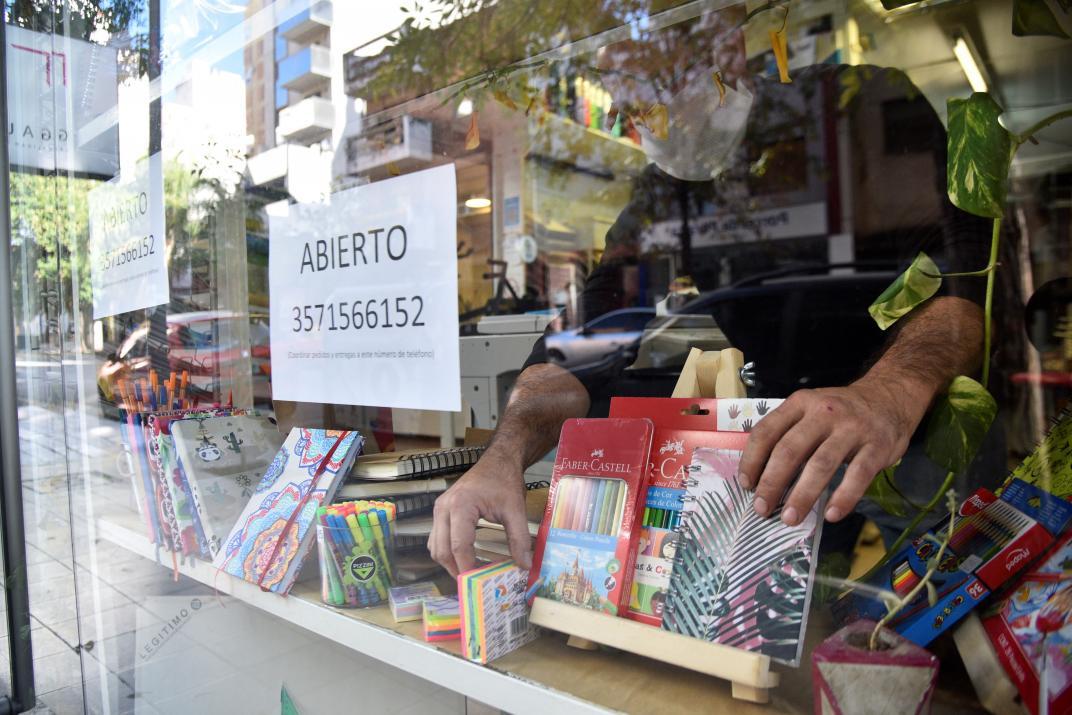 In the week that begins on May 11, the city’s retail trade would be the target of new flexibilities to resume its activity. And, according to what emerged, the Emergency Operations Center (COE) would authorize the attention to the public to most of the items following a scheme that will start in neighborhoods on the outskirts of the city and will progressively progress through the days , to the Center.

This mechanism implies giving priority to the implementation of areas with less epidemiological risk and encouraging businesses to work only with the local public (residents in radios of up to 1,000 square meters); avoiding increasing the influx of public in public transport and long-range movements only for consumption in the city.

Therefore, the activation of premises to the public should in principle wait in the microcenter and in areas such as the surroundings of the Italian Hospital, headquarters of several Covid-19 cases. The COE’s gaze on the city would replicate the scheme of red and white areas that is applied to the Province; and it would mutate to the extent that in the neighborhoods where more activity is allowed no problems arise (case detection and violation of protocols or isolation norms that persist).

The Cordoba Chamber of Commerce held long meetings on Thursday and Friday with the Secretary of Commerce and the members of the CEO to analyze the situation and, especially, the series of protocols that the entity presented for different items.

It also filed three general operating protocols for the sector with different degrees of openness. One of them, for example, supposes the entrance of the clients to the premises in reduced number. Another, that they be attended at the door of shops.

Unofficially, it was learned that the intention of the COE would be to enable the activity for most of the items under the aforementioned zone scheme; including clothing and footwear stores.

Activities that have less chance of being allowed at this stage are tattoo houses and hairdressers, since they carry out close contact activities with clients. In these cases, its opening would be tied to the evolution of the epidemiological situation.

The gastronomy would begin to work in a generalized way with the service of “take away food”, in addition to the current delivery. It is worth mentioning that in recent days the McDonald’s chain was enabled to make deliveries at the branch and AutoMac.

Malls are unlikely to open their doors to the public over the next week, it was unofficially learned. That is the idea imposed so far among the authorities. In the city of Buenos Aires, they were also not authorized for the next section of the quarantine. 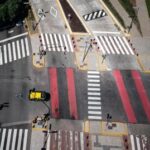