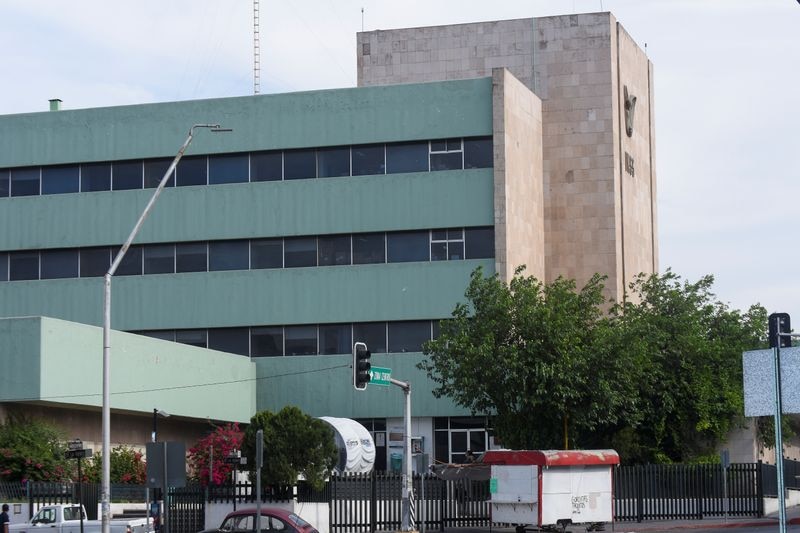 Chaos and floods are what rains and hurricanes cause in various parts of the Republic, a situation that puts various hospitals in check during this coronavirus crisis, since it is the Mexican government that has identified at least 11,797 clinics of health located in areas of flood.

This Friday, May 15, the National Water Commission revealed that the cyclone and rainfall season in the country will cause the formation of between 30 and 37 tropical systems this 2020, data that places the nation in a position of alert against natural phenomena and in the midst of the coronavirus health crisis.

Even the National Risk Atlas revealed that this is little more than 30%, of the 38,660 hospitals in Mexico, which are located in areas susceptible to flooding.

According to the newspaper Millennium, Tabasco is one of the entities where there are at least six clinical units at risk of being affected by rainfall and is the third entity with the most infections of COVID-19, since it exceeds 560 cases to date,

And is that of the 2,387 hospitals that Mexico has, at least 80% of them resulted in damage or damage caused by floods, in the last 18 years.

The most relevant effects were located in Tabasco with 366; Veracruz, with 257; Colima, 225 and Nuevo León, 235, according to the National Center for Disaster Prevention (Cenapred).

Before the start of the cyclone and rainfall season in the country, the authorities created the guide for the prevention, preparation and management of emergencies in the context of COVID-19.

The intention of the document is to strengthen the attention of the population in the event of eventuality emergency response to the current pandemic.

For his part, David León, National Coordination of Civil Protection (CNPC) requested a reserve of resources to support the population in the event of a disaster or emergency, since it is a situation parallel to the attention that is carried out in various areas of the country by COVID.

It should be noted that the guide includes risk scenarios, recommendations for health facilities and general actions, as well as specific actions regarding civil protection against the phenomena with the greatest probability of impact in Mexico, which complement the sanitary measures issued by the Ministry of Health and they do not replace special civil protection programs.

The actions promoted by the government are developed with the aim of safeguarding the safety of Mexicans, in the face of emergencies and disasters that may arise, due to natural phenomena, in addition to the health contingency caused by Covid-19 currently.

The director of the National Water Comission (Conagua), Blanca Jiménez, explained that in the country there will be seven to eight tropical storms for the Pacific and at least five mild and strong category 3, 4 or 5 hurricanes.

Eight to 10 tropical storms will be recorded in the Atlantic, between four and five category 1 and 2 hurricanes, as well as three to four category 3, 4 or 5 hurricanes, Jiménez said during a virtual press conference.

Conagua is currently focused on prevention work for events that may affect Mexican territory in coordination with national authorities.

“Every year, an average of four to five tropical cyclones enter our country, but this year we expect five to six to enter,” emphasized the official.

Regarding the natural phenomena that have affected the country, he highlighted that Tropical Storm Fernand was the one that affected Mexico the most in 2019, while a year earlier it was the Tropical Depression 19-E.

MORE ABOUT THE SUBJECT

The hurricane season began in Mexico: it is anticipated more intense than other years in these states 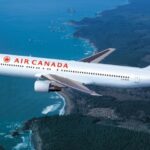 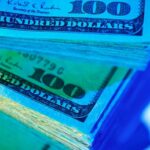