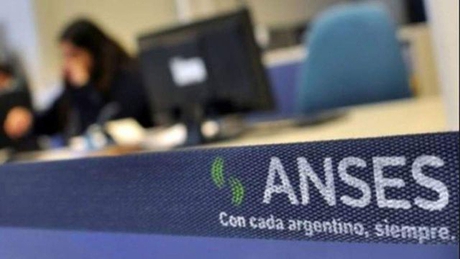 Although there are already almost 8 million people receiving Emergency Family Income, the cases of those who were rejected are being considered.

The Emergency Family Income (IFE), that is, the $ 10,000 bonus, will be awarded to almost 8 million people so far.

However, in these days the interested parties who were rejected to obtain the benefit are entering to make some modifications to their data, so that their situation can be considered again later.

With the review of rejected cases, the total number of beneficiaries of the $ 10,000 bond is estimated to reach 8,963,000. This number marks an increase of 1.1 million more than the 7,854,316 reported in the first stage of enrollment.

There were more than 4 million enrollees who were rejected at the first review. This rejection was because he did not comply with any of the items that should be taken into account for his order, such as having income from dependency-related jobs, being a Monotributista C or higher or self-employed, having income from pension benefits, lack update personal data, have social plans, income, expenses or assets registered in AFIP incompatible with the receipt of the bonus.

Although some of these cases are automatically reviewed by ANSES, such as those who lost their jobs between February and March, as the employer’s sworn declaration of termination of the employment contract is only now entering the agency, other data must be modified the enrolled so that his case can be taken into account again, such as the lack of updating of addresses or marital status, among other things.

Of these almost 9 million budgeted benefits, it is estimated that 60% of the 15 million households or families are “in a situation of economic vulnerability”, counted one by one, by ID number and other personal and family data, Clarin reports. These are informal wage earners and self-employed, low-income monotributistas and workers in private homes (domestic staff), according to the scope set by the DNU and the regulations of the Emergency Family Income (IFE).

In this context, according to the Directorate of Economy, Equality and Gender, reporting to the Secretary for Economic Policy of Finance, the population in EPH – Permanent Survey of Homes of INDEC – from 18 to 65 years old, with Argentine nationality or residence under 5 years, with an income of less than $ 45,000 that does not receive a pension or social plans, is projected to the Census, of 13,112,061 people. 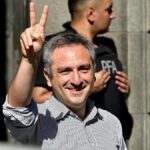 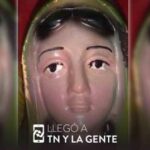