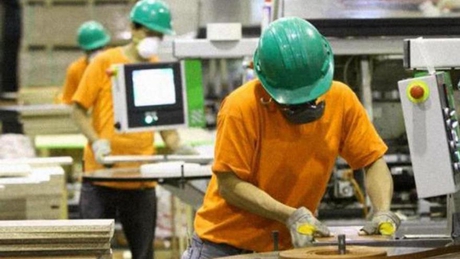 More than 600 factories that they had suspended their activity for more than 50 days, because they did not belong to the items considered essential when social isolation was decreed, preventive and compulsory, they will occur again in the next few days.

Between the industrial branches that will resume their activity there are the automotive and auto parts, motorcycle and tire manufacturing, electrical appliances, textiles, footwear and clothing; in addition to sectors such as metallurgy, tobacco, graphics, wood, toys, pharmaceuticals, chemicals and petrochemicals, among others.

The protocols for companies to reopen include the transfer of personnel without the use of public transport (in vehicles provided by the company, own cars or individual mobility), control of symptoms of Covid-19, strict measures of social distancing, provision of preventive material (Chinstraps, gel alcohol, etc.) and an action plan when suspicious cases appear. The protocols can vary according to the item, but they all have that common denominator.

The factories that have already reopened for the next few days are more than 640 and are located throughout the country, but especially in the provinces of Buenos Aires, Córdoba, Santa Fe and Entre Ríos. More than 550 of those authorized in this first stage are SMEs of less than 150 workers and almost half do not exceed 10 employees.

Some examples of the companies that will return to produce within the automotive and auto parts industry are Toyota Argentina in the province of Buenos Aires; Volkwagen Argentina, at its plants in Buenos Aires and Córdoba; Scania Argentina than in its Tucumán subsidiary – where it employs approximately 500 workers – or the multinational autopartista Mahle in Santa Fe, which has almost 700 employees. Companies in this sector designed a health protocol with the SMATA union.

Among the textile industry companies that will reopen their doors are Puma Sport Argentina and Ricoltex, a member of the Ritex Group in the province of La Rioja, who employ 350 and 900 workers respectively; o Espadrilles in Tucumán that employs more than 700 people. This is key, in a difficult context for shoe factories.

Within the metallurgical branch, the manufacturer of pots, pans and products made of metal resumes activity. Essen Aluminum, which owns its factory in the La Victoria Industrial Park in Santa Fe and employs 285 people. Its industrial plant in the city of Paraná will also reopen in Entre Ríos Johnson Acero with more than 400 employees.

As for the production of electronics and household appliances, Alladio SA, a company that produces washing machines and dryers, enters the list of factories that obtain permission to resume activity and will give tasks at this stage to 60% of its 1,000 workers. Another company that will start production is the Orbis heating manufacturer in the north of Buenos Aires with 175 of its 550 workers.

The national government ordered this Friday extension of social, preventive and compulsory isolation due to the coronavirus pandemic until Sunday May 24 inclusive, through a Decree of Necessity and Urgency that will be published this Saturday in the Official Gazette.

The text of the decree was released after a joint press conference offered by President Alberto Fernández, accompanied by Buenos Aires Governor Axel Kicillof and the head of the Buenos Aires government, Horacio Rodríguez Larreta, at the Olivos residence, where the country’s situation was reviewed. , especially AMBA, in the context of the pandemic.

The layoffs will remain suspended

The automakers will be able to work again

President Alberto Fernández also assured that the layoffs will continue to be suspended and frozen rates.

“Surely we will continue suspending the layoffs, as much as possible, because all the effort we make is precisely to sustain this kind of hibernation that the economy suffers,” the President responded to a query at the press conference he offered tonight in the Olivos Residence.

“We are helping companies so they don’t fire and we are going to keep asking him the same thing, “he assured.

He also recalled that days ago he held “a magnificent meeting with the CGT and the businessmen of the group of six” and understood on the basis of that dialogue that “there is a very clear level of understanding also from businessmen of what is happening”.

Regarding the eventual continuation of the freezing of public service tariffs, Fernández considered: “the truth is that we are not in a position to increase anything in an economy like the one Argentina is in today”.

Last December, the President announced that public service rates would be frozen until June 30 to “redetermine their meaning.”

What will continue to be prohibited 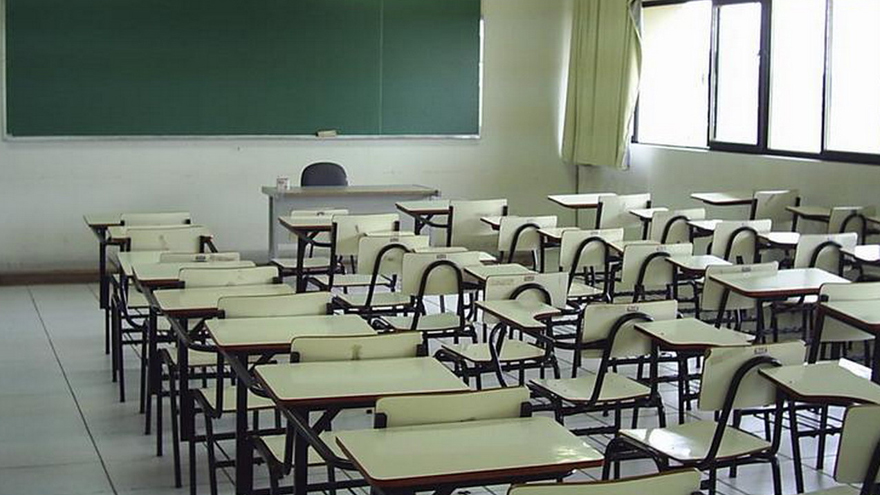 The Government has not yet enabled the dictation of classes

The prohibitions also include intercity, inter-jurisdictional and international public transport of passengers and tourist activities, the opening of parks and squares.

The norm also establishes that the borders will continue to be “closed” and that “those over 60, pregnant women and people in risk groups continue to be exempt from the duty of assistance to the workplace.” 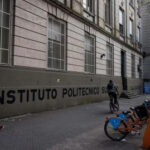