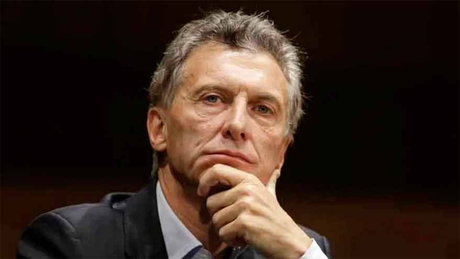 The monetary authority released a report made at the request of the President. Indicates that Macri’s economic policies led to capital flight

In the midst of an ultra-tense financial climate due to the soaring parallel dollars and the expectation of troubled debt renegotiation, the Central Bank “opened the umbrella” with a striking reminder of the “inheritance” received from the previous government.

Capital flight between 2015 and 2019 exceeded $ 86 billion and more than half of that money was concentrated in the 1% of companies and human beings who bought dollars in that period, according to a report with a clear political tone made by the Central Bank of the Argentine Republic (BCRA) at the request of the National Executive Power.

Specifically, 1% of the companies that were net buyers of dollars acquired US $ 41,124 million in the form of external asset formation and, in the case of human persons, only 1% of the buyers accumulated US $ 16 .200 million in net purchases during the period, a combined total of US $ 57,324 million.

The report -which the BCRA presented on Thursday night through a press release- was requested by the president Alberto Fernández in his opening speech to the sessions in the National Congress on March 1, when he called for “never again an unsustainable debt”.

As reported by the Central Bank, “the set of economic policies that were applied since December 2015 facilitated the flight of capital by more than US $ 86 billion and created the conditions for the eruption of a new episode of crisis due to external overindebtedness” .

How the leak occurred

As for the dynamics in which the capital flight occurred, the entity that Miguel Pesce leads explained that during the last four years “the capital flight tripled” and there was “a notable concentration in a few economic actors”.

In total, the number of human persons who bought foreign currency in this period was 6,693,065 and the legal persons reached the figure of 85,279.

Macri with Hernán Lacunza, Minister of Finance of the last stretch of his term.

“The increase in the formation of assets abroad by residents was the result of a profound paradigm shift imposed by the exchange rate, monetary and indebtedness policy aimed at a deregulation of the markets promoted by the government of Mauricio Macri“assured the monetary authority.

And he added: “The sum of these measures caused a serious crisis that affected the country’s economy and that resulted in less growth and investment, higher unemployment and a deterioration in income distribution.”

The stages of the leak

According to the BCRA, there were two stages in the dynamics of capital movements during the 2015-2019 period, the first of which lasted until the beginning of 2018 and was characterized by a strong inflow of foreign currency, and another immediately after that in which it was invested. the flow of money.

In the first, eight out of every ten dollars that entered the country originated from “placement of debt and speculative capital” and the formation of external assets by residents reached $ 41.1 billion.

“The income from foreign currency from public and private debt and speculative portfolio investments totaled US $ 100 billion in the period,” said the Central. 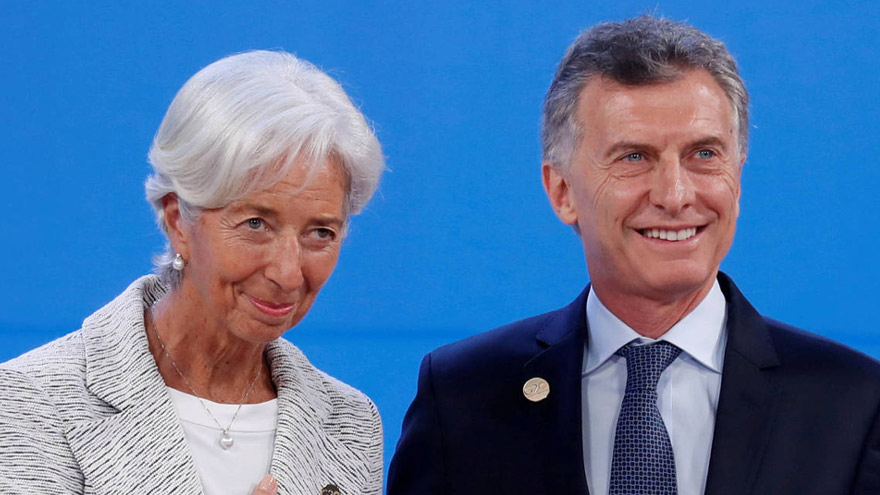 The Central claims that the pact with the IMF accelerated capital flight.

However, “with the reversal of capital flows in early 2018, the authorities decided to turn to the International Monetary Fund (IMF), which disbursed a record loan of $ 44.5 billion”, which did not prevent this stage from It will accelerate capital outflows and, as of May 2018, will reach US $ 45.1 billion.

In his opening speech in Congress, Alberto Fernández spoke in favor of “never again to an unsustainable debt” and “at the revolving door of dollars that run away leaving scorched earth in their path.”

“We have all been impassive how the dollars that were to finance production were escaped, taking the resources and leaving us with the debt burden,” said Fernández in the speech in which he anticipated the request for the report that the BCRA published today. 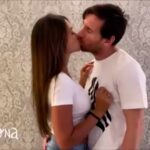 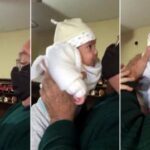