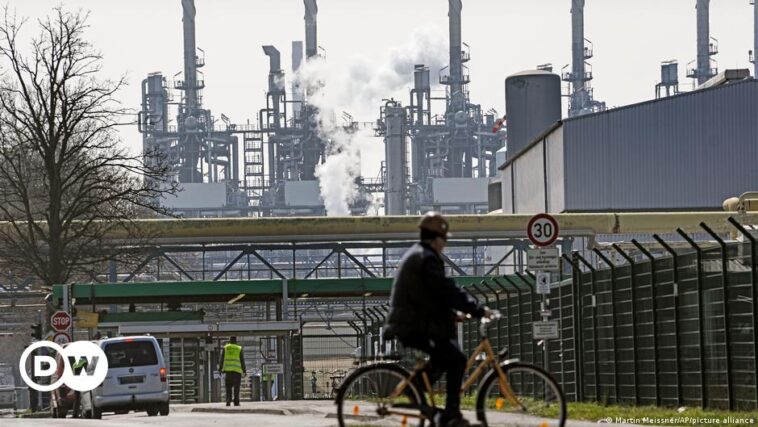 A German environmental group is suing the government for purportedly failing to meet climate targets that pave the way for reaching climate neutrality by 2045.

Friends of the Earth Germany, also known as BUND, said on Tuesday in a submission to the Berlin-Brandenburg administrative court that the government should have to put forward an emergency program for the transport and building sectors.

Both sectors are blamed for not complying with set targets for reducing greenhouse gas emissions.

“We cannot continue to watch as parts of the German government ignore their own climate protection targets and refuse to take effective measures in the areas of transport and buildings,” BUND chairman Olaf Bandt was quoted by the AFP news agency as saying.

Bandt said that the government must be legally obliged to create effective measures for climate protection if it is not “politically able or unwilling to do so.”

What is the government’s climate target?

In 2021, the German Bundestag, the lower house of parliament, passed amendments to the Climate Change Act, which involved the tightening of climate regulations with the goal of achieving greenhouse gas neutrality by 2045.

Think tank Agora Energiewende said in a report this month that Germany’s emissions of planet-heating gas last year were likely higher than the target set for 2020.

BUND, which has over 450,000 members, argues that the German government is running out of time to achieve “net zero” emissions by 2045. 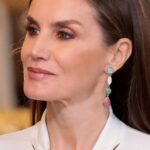