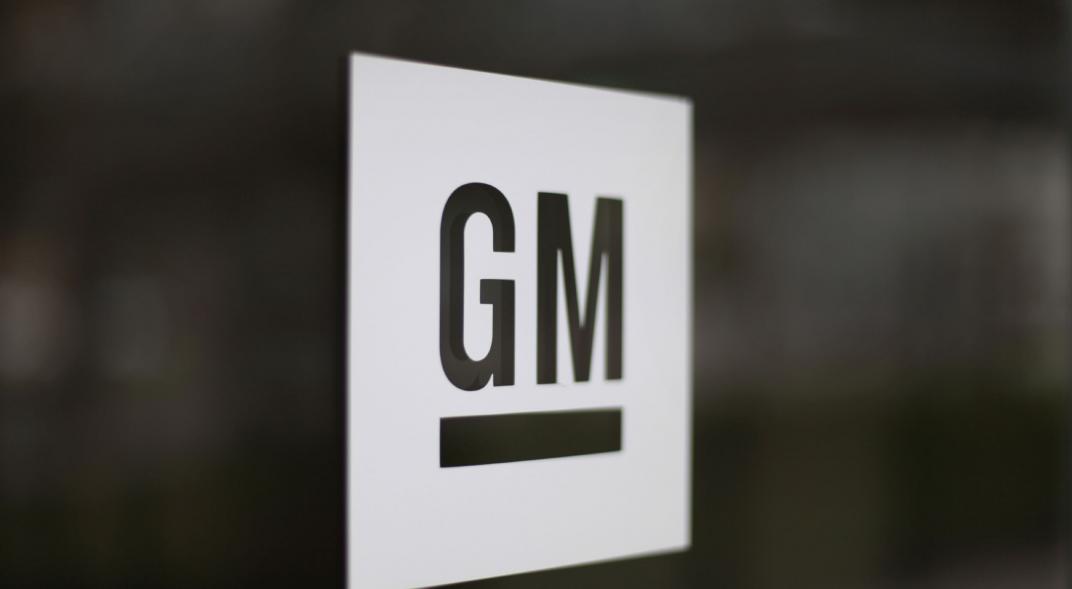 General Motors’ net income in the first quarter fell 88%, but the company earned $ 247 million despite the global coronavirus pandemic.

American automakers suspended production in much of the world in late March. The move cut GM’s revenue in the quarter by 6% to $ 32.7 billion, not as much as industry analysts had predicted.

Shares rose 7.2% at the start of operations on Wednesday.

The company has received no revenue since early March, which almost certainly means the second quarter will be worse, but GM plans to reopen most of its plants in the United States and Canada starting May 18, and CFO Dhivya Suryadevara said that There are signs that demand for cars and trucks is holding up despite the pandemic.

In a press conference call on Wednesday, Suryadevara said demand has been strongest in regions of the United States where truck sales are high and coronavirus cases relatively rare. North America is by far the most profitable market in the United States.

Ford and Fiat Chrysler, GM’s local competitors, are likely to reopen their plants on May 18. 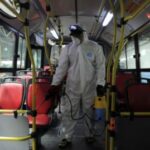