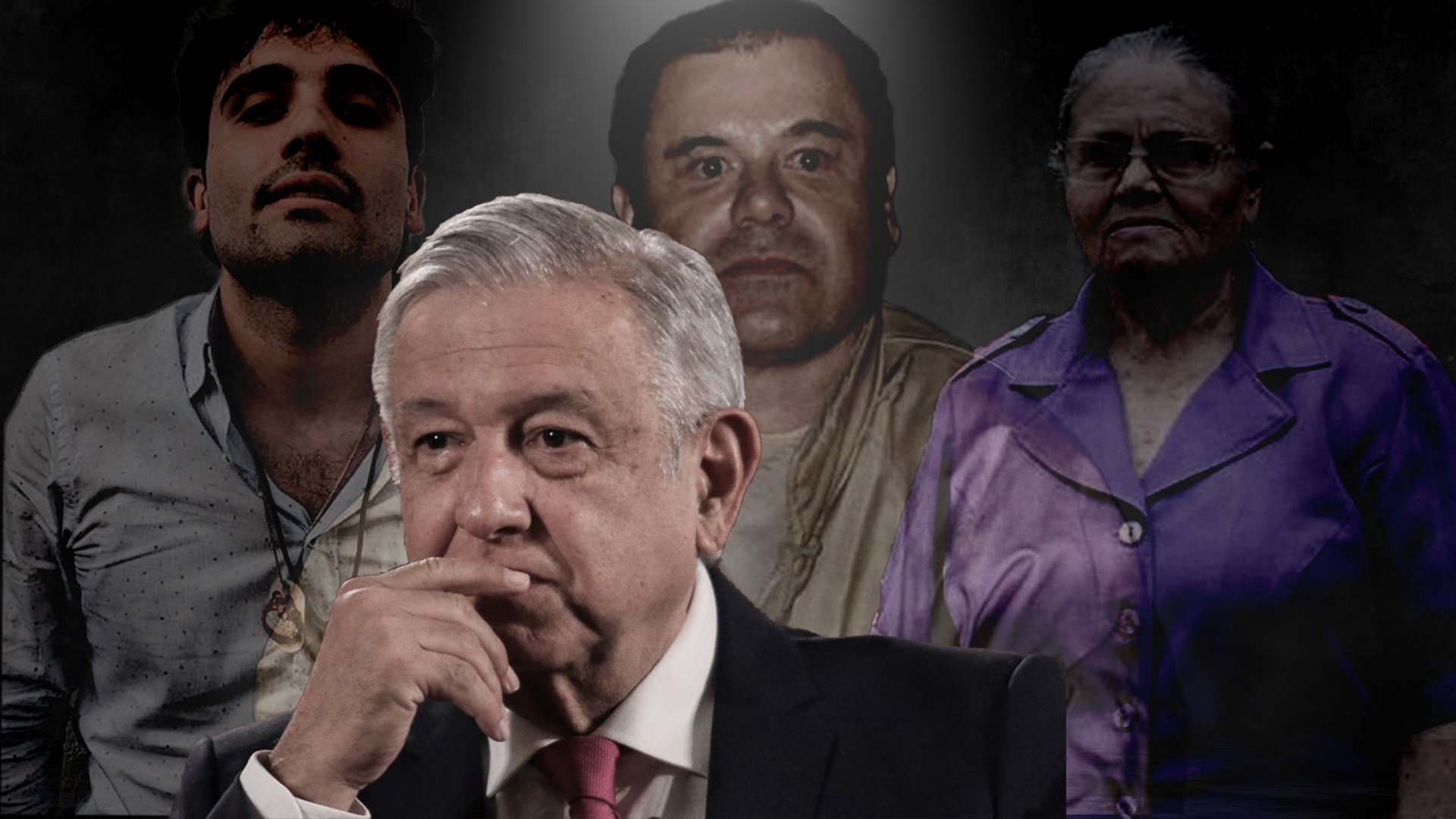 The president of Mexico, Andrés Manuel López Obrador, accumulates more than 18 months in the position he swore in December 2018, and since then, the country has gone through all kinds of moments: From a new majority in Congress to a pandemic that seems likely to last for at least several more weeks.

However, during his tenure, López Obrador and the Sinaloa cartel have crossed paths more than once, with mixed results, despite the fact that the Tabasco man who triumphed in the elections with a platform that, among other things, proposed a different strategy than confronting criminal organizations to reduce the increasingly high levels of violence and insecurity in the country.

Here is a review of the most outstanding moments between the president and one of the most dangerous cartels in recent years in the country:

The Mexican President surprised in July 2019, when he reflected on the life sentence that Joaquín Guzmán Loera, “El Chapo”, a former leader of the Sinaloa Cartel and who twice escaped from Mexican justice, received in the United States.

“It is an unpleasant life to have a family and not being able to see her, walk a ‘jump of the bush’ and when all these things end in sentences, being in jail for life, is hostile, it is hard, inhuman, it does move ”, she said. “I am a humanist, I do not wish evil on anyone,” he added, a phrase that he has used repeatedly to refer to this type of situation.

After the capo’s conviction, Consuelo Loera, El Chapo’s mother, sent one of the three letters that he has sent to the president since he took office. In the letter, I thank “All the support you have given my son in our quest for justice and repatriation to our beloved Mexico”. The woman has addressed the president as “brother of Christ.”

One of the defining moments of López Obrador’s presidency arrived in late October 2019. Federal forces surrounded and captured Ovidio Guzmán, one of El Chapo’s sons who, along with his brother Iván Archivaldo, had assumed a part of the leadership of the then weakened Pacific Cartel.

However, in Culiacán, the capital of Sinaloa but also of the cartel that bears his name, the resistance of the criminal organization was brutal: they besieged the city, given the information that Ovidio would be immediately extradited to the United States, like his father, and caused panic in the streets of northwestern Mexico.

The security cabinet made the controversial decision to release Guzmán’s son in exchange for the cartel members liberating the city and in turn the death of innocent civilians. The movement of the López Obrador government was considered by the most critical as the capitulation of the authorities against the drug trafficker.

The movement consolidated Ovidio, and his brother Iván Archivaldo, as leaders of the Sinaloa cartel, which in turn it was strengthened with the demonstration of power after several years adrift after the fall of Chapo Guzmán and the rise of other groups, like the Jalisco New Generation Cartel (CJNG).

The greeting to Consuelo in the middle of a pandemic

At the end of March this year, amid the increasingly rapid growth of coronavirus cases in Mexico, the Mexican president shook hands with María Consuelo Loera, the mother of the drug trafficker, during a tour of the state of Sinaloa.

The reactions were swift. And it is not every day that a president in office comes to greet the mother of a drug lord. Criticism raged against the 66-year-old from Tabasco. In a 30 second video, you can see the president approaching the car of Maria Consuelo Loera, parked on a dirt road on the outskirts of Badiraguato, a mountainous municipality that gave rise to decades ago the criminal organizations that today survive under other names.

Surrounded by dozens of onlookers, López Obrador he says to Loera that he doesn’t need to get out of the car, they shake hands and after a brief chat, listen to how he comments to the boss’s mother: “I received your letter.” Without giving more details. In addition, López Obrador talks with one of El Chapo’s lawyers, José Luis González.

It was precisely González who, days later, added more fuel to the fire “From the moment the president arrived in Culiacán on the plane, there was no problem. There was no risk. He came to the land of El Chapo. (The order) was that, not to harm the President. As many times as he goes to Sinaloa, the president will be protected“The lawyer assured Formula Radio.

Santiago Nieto, head of the Financial Intelligence Unit (FIU), confirmed that the Government of Mexico froze millionaire accounts for Ovidio Guzmán. “We will Freeze Ovidio accounts and 330 people linked to the cartel and we have filed the complaint with the Prosecutor’s Office. We have also found strange things, “he said.

The official’s statement came amid a stage in which the Sinaloa cartel sought create a “social shield” through the delivery of pantries in communities in different states of the country in the face of the health emergency experienced by COVID-19.

The threat against Reform

The name of López Obrador and that of the Sinaloa cartel reappeared in the same headlines this Thursday, when the newspaper Reform, broadcast the audio of a call he received on May 13 at his offices, in which a subject claimed to speak on behalf of the Sinaloa Cartel and threatened to “flyThe newsroom facilities if they did not change their editorial line against the president Andrés Manuel López Obrador.

“Your company uploaded a video Denigrating, well, almost mocking the President of the Republic. So we make this call, because what they are doing now, already, crossed the line“assured the man who called the newsroom.

Tell him that he is not slandering the President of the Republic, that he is not betraying the Homeland, because, if not, the offices of his fucking newspaper, so tell him, we are going to blow them up

However, President, who has been critical of the editorial position of the medium, flatly denied the relationship with the threat.

“Today comes in the newspaper Reform, or they express it, that they received a threat that they are going to have an attack because they are questioning us. Good, we disqualify any violent act, we are against violence, we are pacifists”, Expressed in a press conference.

“The entire Sinaloa Cartel is with Andrés Manuel López Obrador”: the audio with which they threatened a newspaper in Mexico

“The coronavirus will have a more profound effect than the ‘Culiacanazo'”: the great defeats of the AMLO government 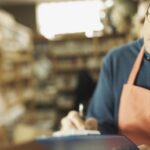 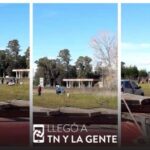