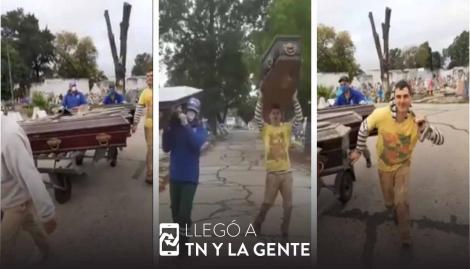 The video of the Africans dancing with a coffin on their shoulders is without a doubt the ‘trademark’ meme from quarantine. Far from Ghana, where these viral characters are from, there were those who tried to imitate them: employees of the Lomas de Zamora cemetery made their own version, but the joke went wrong.

With the same electronic music, the workers recorded themselves while dancing with the caskets on their shoulders. In the images they are also seen smiling, having a very funny moment.

This parody made in Lomas de Zamora caused rejection and, also, some sympathy: there were fierce criticism on the networks, while others took it with humor.

“It is a shame, there they rest loved ones “, commented a neighbor on social networks, while another went to the intersection:”Leave the kids alone that they are banking it in a job that nobody wants to do. You guys they never make jokes on their jobs? “

The employees that appear in the images were summaries, and two of them directly fired, confirmed sources from the municipality to The nation.

What is the viral video of the Ghanaian funeral about?

As revealed by a report from the BBC, the men who carry the coffin they are known as “coffin bearers”, key figures of burials in that country. The purpose of the ritual is to highlight and highlight the achievements of the person who died.

“Coffin bearers raise spirits at Ghanaian funerals with wacky dances. Families increasingly pay more for their services to say goodbye to your loved ones” 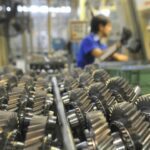 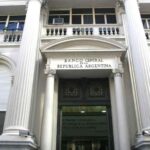