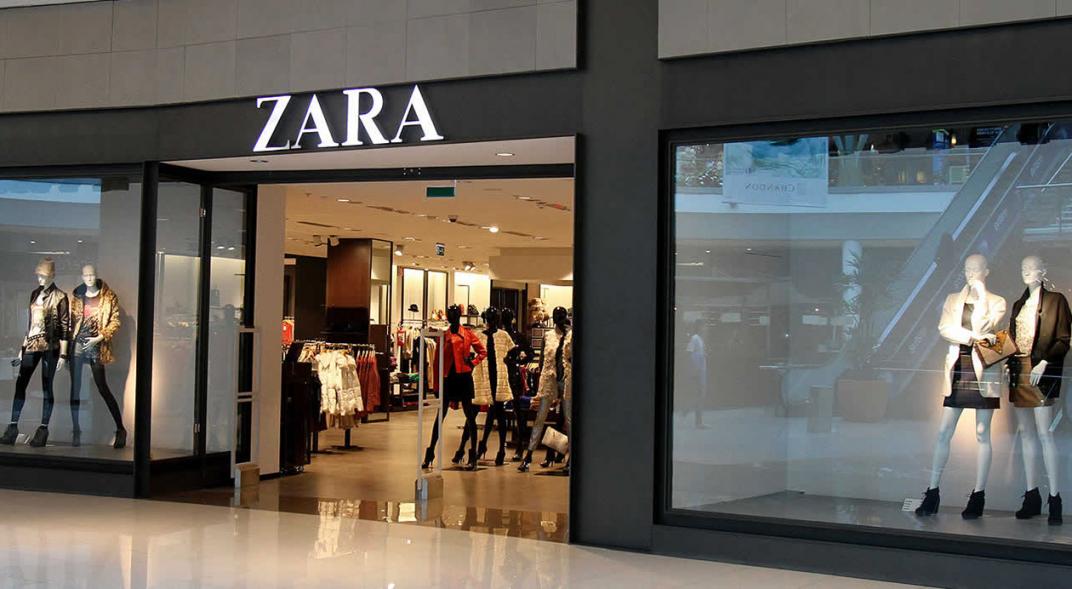 Zara, the clothing brand with high valuation in the world consumer and in Argentina, is the heart of the Spanish group Inditex, holding company number one fashion in the world by turnover.

The label that arrived in Argentina in 1998, with its local stores and its presence in 202 markets, managed to cultivate a faithful public in the country, made up mostly of women, although it also offers children’s clothing.

This position is maintained even in Córdoba, where he landed in the 90s and then retreated and closed his only store (in Nuevocentro shopping) in the context of the crisis of 2001.

And, although it has 11 stores in Buenos Aires, only in 2018 was it “encouraged” to return to the interior: it opened a branch in shopping from Irsa, Alto Rosario.

Now, she’s determined to transform that map: this week she set the date for the sale launch. on line in the country, in full quarantine. The first advance had been a couple of months ago, when he triggered expectations by confirming the plan to launch his e-commerce in Peru, Uruguay and Argentina.

From its own official website, Zara “greets” the Argentine market and notes that the shop on line It will be available from May 20. At the same time, it invites users to download the app that facilitates the shopping experience, although it does not yet display products or prices. And summons to subscribe to your newsletter.

The modality is similar to that adopted by the company in other landings, in which it also limited the announcement of its arrival in that space.

The arrival in Argentina is part of an ambitious global Inditex strategy to grow through the channel on line. The group’s goal, which launched the Zara.com platform in 2018, is to reach all markets in the world leveraged in digital sales.

That strategy includes Latin America, where Zara launched its e-commerce in 2019 in Brazil (it was already selling in Mexico), a country where it has 72 physical stores. Globally, Inditex controls a network of 7,469 physical stores of nine brands, reaching 202 markets.

Zara’s landing in Argentina occurs at a time when online commerce is growing steadily and, summarized in the market, “what was expected to grow in two years advanced” due to the mandatory social isolation measures.

At the same time, the forced closure of physical stores in different countries cut the Spanish group’s income and further underlined the role of its electronic commerce platform.

Inditex’s ambitious plan to promote digital commerce is supported by a logistics plan of equal magnitude. At the beginning of the year, the giant planned to add 33 logistics platforms or stock rooms (warehouses only of stock) over 19, for a total of 400 thousand square meters, which it already had in 17 countries.

These are spaces that function similarly to a physical store, but without customer service, but focused on satisfying the demand for e-commerce.

In Argentina, its launch of the digital channel “shakes” the clothing market in the midst of a crisis. It is worth noting that the last strong novelty in the sector prior to this situation was the arrival in the country of Renner, the largest fashion chain by turnover in Brazil.

The Brazilian opened two stores in Córdoba and another two in Buenos Aires, which have been closed to the public since the beginning of the quarantine. 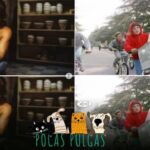