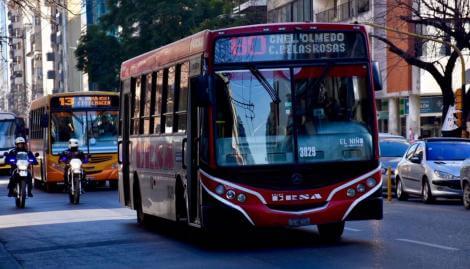 The National Board of Directors of the Automotive Tramways Union (UTA) announced a strike for next Tuesday that will cover the entire interior of the country. The union denounces non-compliance in the payment of wages and thus on May 12 there will be no bus service.

This Friday a meeting was held at the Ministry of Labor between the representatives of the UTA and the transport employers, but in the absence of agreement between the parties, the union decided to announce the measure of force.

“From the first moment we have been demanding compliance with the payment of the workers and requesting both employers and the Government to find mechanisms to provide solutions to this question, with the aggravating circumstance that our colleagues have been showing their commitment to working in the first line of essential services that are provided during the pandemic, “reads the statement from the union that this medium agreed to.

And he continued: “We call those responsible for this situation to give urgent response and we warn that the measures could be deepened if the debts owed to all workers in our sector are not immediately paid. “

This Friday, a cessation of activities in collective public transport in the city of Cordova. The reason is the same: wages owed.

The local branch of the UTA issued a statement in which it maintains that the deadline of the fourth business day to pay the wages for the month of April has expired “all activities are stopped“The measure is for an indefinite period. 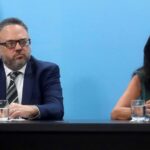