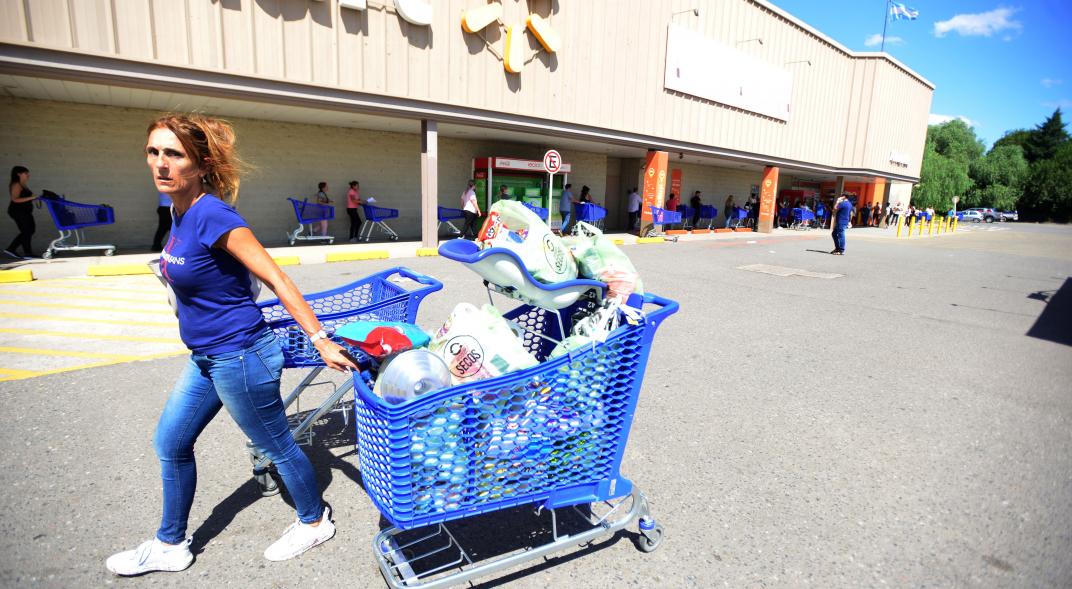 In the world of retail They say 2022 came two years earlier, says Ariel Leiro, Walmart’s manager of eCommerce Operations and Processes, describing the phenomenon of acceleration in e-commerce that Covid-19 is producing.

Although it is an evolving process, large sellers are beginning to notice features and trends. And they agree on something: the e-commerce it was raised to a new level of activity that at least doubles the level prior to the pandemic and will no longer drop from it, despite the easing of quarantine.

This was pointed out by executives in charge of the sale on line large retailers, summoned in a webinar organized by the Argentine Chamber of Electronic Commerce (Cace).

The event included, in addition to Leiro; Javier Mamprin, manager of Ecommerce and Strategy for Digital Sport (digital store of the Rosario group selling sports clothing Sport78, owner of more than 44 physical branches); and Alejandro Yñigo, Ecommerce manager of Castillo Sacifia, a household goods chain with 26 branches in the NOA. Mateo Navarra, director of Cace’s Interior Commissions, moderated the talk.

For Walmart –group that under that brand, Chango Más and Punto Mayorista has 92 branches in the country–, the explosion of e-commerce It started with an exponential jump in demand in the pre-quarantine period, when the consumer went out to “stock up”.

“The participation of e-commerce Total Walmart group turnover was 1.7 percent prior to Covid-19. In the second half of March it shot up to 20 percent and, for the past two weeks, it stabilized between 7.5 and 8 percent, in a framework of even greater opening of activities in many provinces. This means that we are at levels that are at least six times higher than the previous ones, ”said Leiro.

Along these lines, he added that in countries that have already quarantined, there is a drop of between 30 and 50 percent in face-to-face customer traffic.

Mamprin agreed: “Today the demand on line It grows impressively, two to three times more than a month before the pandemic. Those levels may not stay the same when the insulation standards disappear, but there will be a much higher floor, perhaps 1.5 times higher. ”

He explained one of the reasons is that the consumer who bought once digitally and tried the experience, “realized its advantages”, so “it will continue to consume safely through this channel,” he said.

There is another conjunctural reason pointed out: the appearance of a new driver of purchase, associated with the perception, by the client, of how rigorous are the sanitary protocols and the care that surrounds the sale on line. In this logic, delivery with less contact, including payments that avoid signing or ticket physical, is the most valued.

At Walmart, the delivery exceeded in preferences the branch withdrawal system (pickup). “The deliveries newspapers multiplied by eight. We had to triple the delivery fleet, “said Leiro.

Another trend that has just consolidated is omnichannel. “We had phenomena like many more people wanting to buy from messages on social networks or WhatsApp. Customers come in from all sides, it is more necessary than ever to reinvent sales processes and have a good system to centralize and manage that ”; Yñigo points out.

From Digital Sport, they agree: “We had been working on omnichannel, there were prejudices and barriers in the branches that were banished. It became clear that the consumer combines channels to make their purchases and we have to be able to identify them as one to guarantee the best experience ”.

East boom In a complex context and with limited circulation, it forced companies to reorganize. Staff was a central variable in that. “With the jump on line The customer service platform exploited us. We went from having 10 to 15 employees there to 30. For that we reassign and train our staff a lot and quickly. In branches, which operate without receiving public, the staff for example, they trained to sell on WhatsApp, ”added Mamprin.

The original text of this article was published on 05/08/2020 in our printed edition. 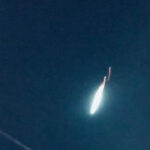