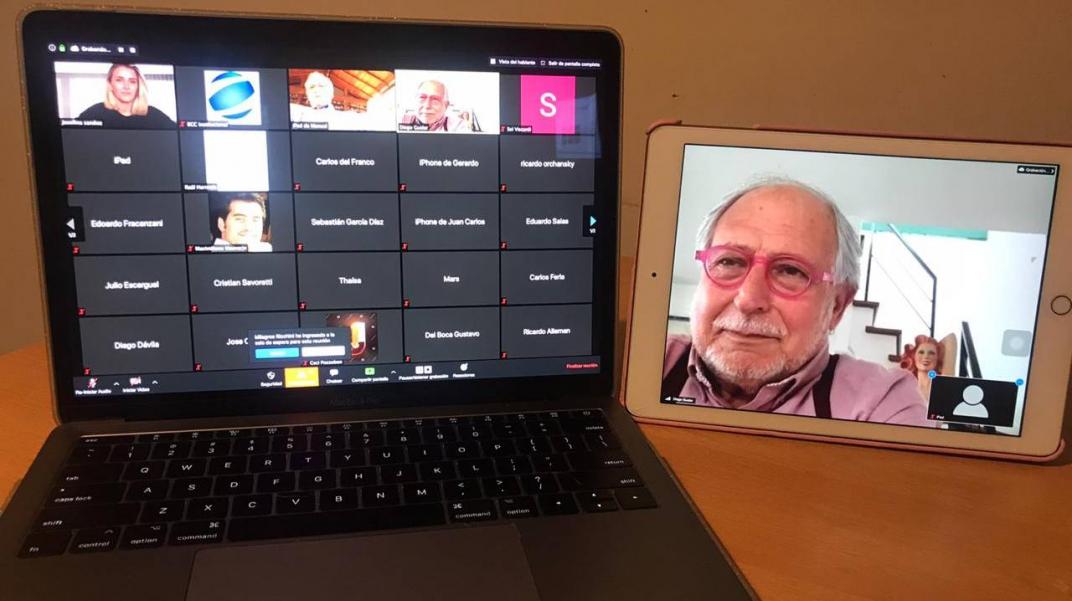 “The political controversy between Argentina and Brazil is a serious conjunctural problem, but it is conjunctural.”

The phrase belongs to the former Argentine ambassador, Diego Guelar, called by the Córdoba Stock Exchange to a virtual conference, in which local business entities participated, but also from Uruguay, Chile and Brazil.

The diplomat celebrated that the national government, through Foreign Minister Felipe Solá, reversed its decision to get up from the negotiating table that Mercosur started with Canada and other countries, since the country “has no power to withdraw” from an instance like this.

The statements by President Alberto Fernández, which originally seemed to confirm his intention not to participate in the negotiations of free trade agreements, increased the political tensions he already had with his Brazilian counterpart, Jair Bolsonaro.

Fernández wants a Mercosur with the original identity, but “bigger”

“Mercosur has been hit hard. Relations with the rest of the countries are very bad, but Mercosur is above this, “he stressed.

According to Guelar, these problems are circumstantial, with which there is an opportunity to reverse conflicts at the regional level, but it requires “a great effort of empathy”, especially with the Brazilians.

The reason is that the united Mercosur represents the fifth world economy. In addition, the Brazilian economy shows more signs of strength than the Argentine one, considering that it has international reserves of 250 billion dollars, low inflation, very competitive interest rates and has no problems in its balance of payments.

“In Brazil there are two great tendencies of thought. A competitive one, that sees Argentina as an uncomfortable competitor. But there is another group that understood the importance of achieving a synthesis and complementation. Calarmente won the sector that thinks of Argentines as a bad partner, and there are reasons in our conduct that accredits it. Therefore, we must demonstrate that we have learned from our mistakes and that we are good partners, ”he assured.

Guelar was ambassador to China for the past four years.

“China will continue to be a very important engine for Argentina” 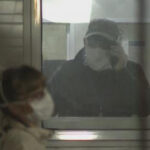