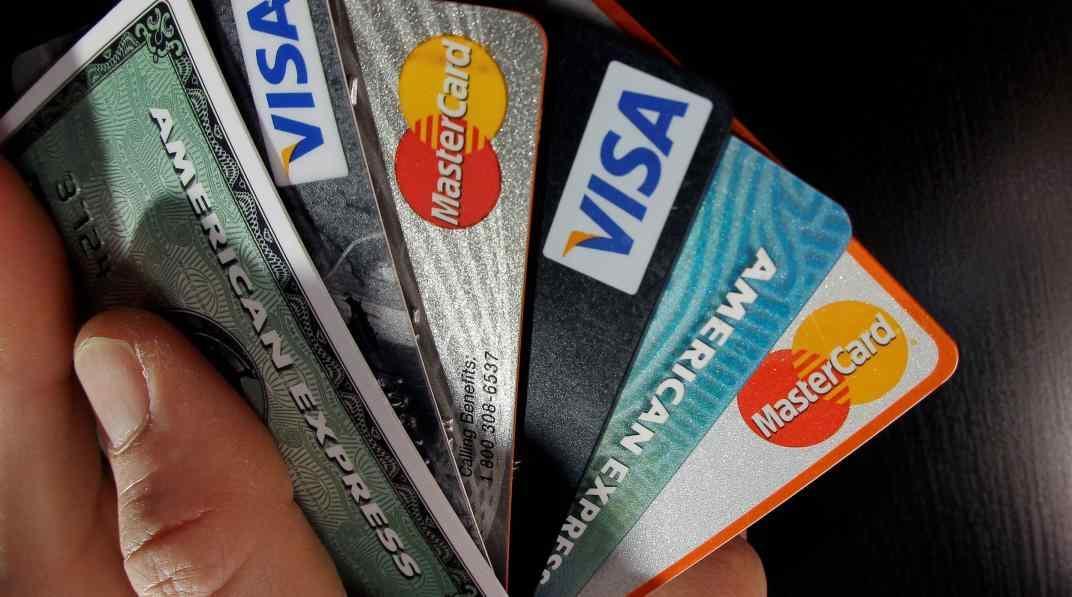 Guillermo Barbero, a partner in the firm, explained that “the application of the tax on the purchase of foreign currency to pay off debts contracted abroad has limited the use of credit cards to a minimum in the last year.”

He added that “the elimination of international displacement also influenced the fall in consumption, which is at its lowest levels.”

The First Capital report added that dollar loans fell 7.2% in April, versus March, and presented a year-on-year decrease of 47.8%.

“The decline in foreign currency financing continues, adding up to its ninth consecutive monthly fall,” the analysis indicated.

First Capital specified that 73.5% of the total debt in foreign currency continues to be through the commercial line and warned that “the gap between the exchange rates existing in the market is a warning light for debtors, who for for this reason they redouble efforts to cancel their commitments. “

For its part, the line of mortgage loans in dollars showed year-on-year growth of 1.1%, after three consecutive monthly drops.

“In any case, this is a line that only represents 4.4% of the total debt in dollars,” concluded the report, prepared on the basis of data from the Central Bank. 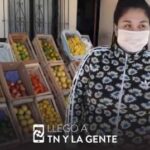 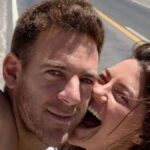