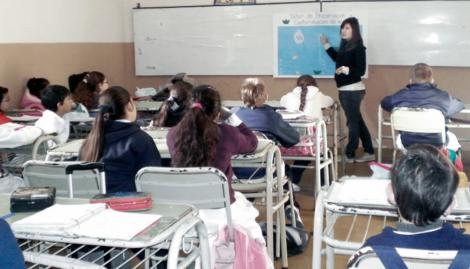 Although the Government talks about the possibility of back to school in August, after the winter holidays, still there is no definite date. “We are not certain,” said the Minister of Education, Nicolás Trotta, in an interview with Just one more lap.

Activity in schools has been suspended since March 16, due to quarantine to reduce the spread of coronavirus. The official said that this “is not the time to go back to schools.”

In addition to mentioning August as a possible date of return to the classrooms, he clarified that There will be changes to attend classes. He indicated that they do not have “certainty” of the deadline for classes to return to the schools and indicated that “it will not happen in the coming weeks.”

He explained that they should prepare and define measures regarding entry to institutions, work in classrooms and the use of common spaces, such as patios. He said that under normal conditions education generates a daily mobilization of 15 million people, and indicated that they must reduce this flow because public transport is one of the main sources of contagion.

He confirmed that the return will be “staggered” and that “not everyone will be able to go simultaneously”. He cited the example of Spain, which resumes activity this week. “In this case, half of the students will return to the classroom and the rest will remain at home,” he said.

He considered that once classes are normalized there will be “greater educational inequality”, since not all students have computers and Internet connection to be able to continue with the cycle in a virtual way.

He recalled that to alleviate these deficiencies broadcast educational content through TV and radio and they distributed more than 20 million notebooks with activities for students. “It is an extraordinary situation,” he said. 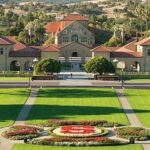