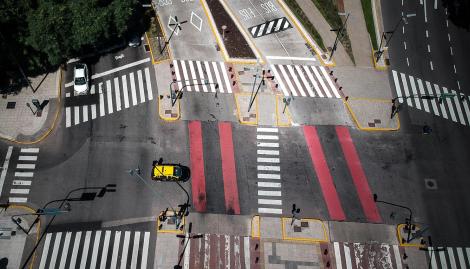 The Head of the City Government, Horacio Rodríguez Larreta, announced several measures to continue fighting the coronavirus and one of them is focused on the mobilization of the neighbors when making purchases.

As he explained, in the next few hours they will spread a list of more than 100 streets that will be transformed into pedestrian so that more intense traffic on the sidewalks is avoided. “We have to get more distance between people,” said the official.

In the first instance it will be a hundred streets, but according to Larreta himself it is very likely that this measure will be extended if an aggressive evolution of the disease is not detected.

“Where there are many places we will cut the street. We are following the example of other cities that are also doing it, “he said.

He also explained that this plan has been working for several days and that in the next few hours they will spread the word about the first 100 streets that will serve as evidence.

Larreta also warned that if the distancing measures are not followed, the opening of activity will be stopped and “it will turn back, if necessary.”

“The quarantine in the City is still in force, because the risk of contagion continues,” said the president of the City before giving the details of the different items that may begin to open its premises. 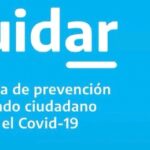 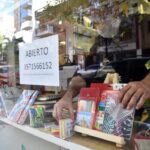