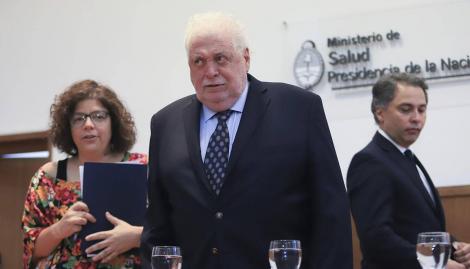 For the Minister of Health of the Nation Ginés González García there are no doubts: the increase in cases of coronavirus in the city and the suburbs is due to the greater amount of infected people in vulnerable neighborhoods.

“The increase in cases has nothing to do with this opening (of shops and other items in the City) but with popular neighborhoods such as Villa 31 or 1-11-14, where the virus has already entered, spreads rapidly and isolation is more difficult“the official said.

According to the latest report of the Health portfolio, they are 316 new positive casesof which 178 belong to the city of Buenos Aires, a figure that worries the authorities. In the Province the number of positives added 96 people.

“This that happens in the City it is not a consequence of a greater flow of people. I don’t know what will happen in seven or ten days which is when you can see the consequences of this increased flow. But if some numbers show that it is not working, as we always said let’s press the brake and go back to the insulation recipe (strict) to try to keep managing the number of cases in a way that we can handle them, “he explained.

For weeks the Buenosairean government launched a control plan in vulnerable neighborhoods, with particular attention to what happens in 31 and 1-11-14. An analysis of the close contacts of the positive cases is carried out and if they have symptoms compatible with COVID-19, a swab is performed.

In addition, security in the area was reinforced to prevent the undue circulation of people.

“Clearly, in recent days there has been an increase in cases in the most vulnerable neighborhoods. 90% of cases have to do with those neighborhoods, which are our fear and concern“González García said in dialogue with A24.

Lastly, the official said that they work together with the City and the Province to control infections in the popular neighborhoods. “We have to change the strategy: there must be much more direct surveillance on those places. Until now we have the situation under control. We get into the place, we isolate quickly, we treat the person,” he closed. 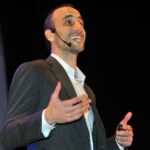