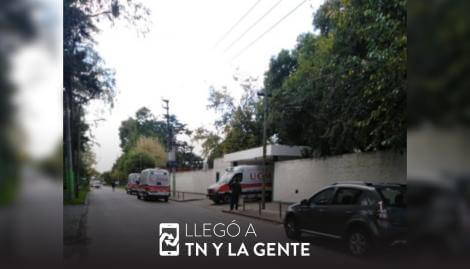 Hurlingham Municipal Authorities in conjunction with PAMI They evacuated 27 older adults who were housed in the “El Parque” nursing home. The operation was launched this Saturday after it was confirmed that at least four people contracted the disease In the residence.

From the municipality they reported that 27 people relocated in the Antarctic Sanatorium of the Federal Capital. These are older patients with a medical history that require specialized medical attention.

“This is carried out from a joint work between the province of Buenos Aires and the municipalities, within the framework of the protocols established for reduce the density of the population at risk in places where COVID-19 can spread, “ reported.

ONA️CORONAVIRUS REPORT❇️
Together with the 7th Health Region and PAMI, we carried out a preventive operation to transfer older adults from the geriatric residence “El Parque”. There are 27 people who will relocate to the CABA Antarctic Sanatorium due to their health history. pic.twitter.com/eE4UqrbBFH

The municipal and PAMI teams spoke with the relatives of the patients and They informed them of the situation of the residence.

In the municipality they were counted 17 positive cases coronavirus and there are others 30 under study. In addition, one death from the disease was recorded.

Meanwhile, in the country the number of positive cases amounts to 4681. The number consists of 3124 active cases, 1320 people who have already been discharged and 237 fatalities. 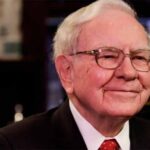