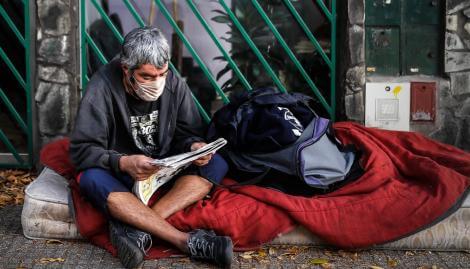 Almost all of the people who slept in the shelter of the Buenos Aires neighborhood of Retirement, it was closed they have coronavirus, since so far there are 90 infected. In addition, the result of three other tests that were performed at the site was expected.

As confirmed to NA sources from the Ministry of Human Development and Habitat, 11 other cases were confirmed this Wednesday of patients with COVID-19 and the results of three other people who were already isolated, like all of the shelter, are expected tomorrow.

This Tuesday, 79 cases had already been confirmed, out of a total of 97 people who stayed overnight in the Center for Social Inclusion, which had to be closed due to the massive contagion that occurred, and whose The first patient with the virus was detected on Friday of last week.

“So far there have been four negative cases of people living there and three workers who were swabbed but who are not infected and who will continue to be quarantined in their homes along with the rest of the workers who did not have symptoms, “said one of the sources consulted.

All infected people were transferred to the City’s out-of-hospital system, and the closure of the refuge was determined and this Tuesday a comprehensive disinfection was carried out on the premises and in the building.

In the City of Buenos Aires there are 32 Inclusion Centers with 2,099 beds, while another eight were opened for specific cases of coronavirus with 960 beds.

It was reported that of the total beds in these places (3,059) there are 2,023 occupied; and since the start of the pandemic, the Inclusion Centers are open 24 hours a day, 7 days a week. 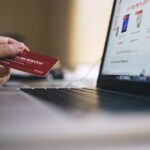 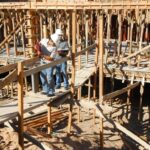