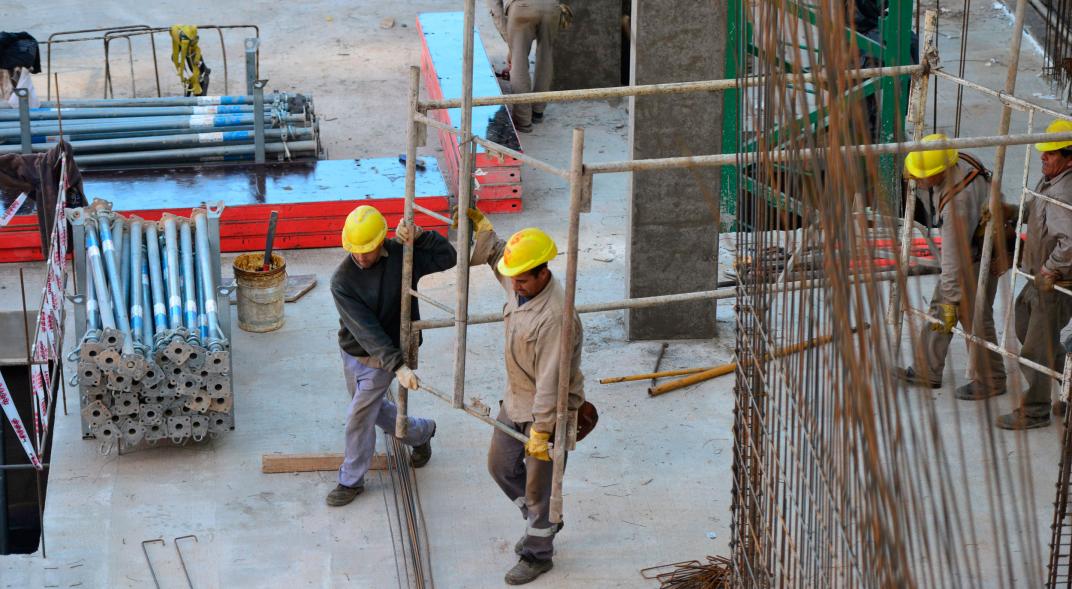 Construction companies and developers yesterday presented all the documentation to request the Emergency Operations Center (COE) the authorization of more than 120 works in the city of Córdoba and Greater Córdoba.

The Córdoba delegation from the Argentine Chamber of Construction completed the latest data required by COE to resume, first, the infrastructure and architectural works in the city of Córdoba.

As stated by the head of the business chamber in Córdoba, Luis Lumello, the authorization would be first for infrastructure tasks. “We have requested 17 works that in total will require the work of 180 employees. The idea is that this week we can start with its execution, ”said the businessman.

As for the architectural works, the camera approached the COE with a list of 44 works that will put 500 workers into circulation.

“The authorization will not be for everyone, but will be program and staggered,” said Lumello.

The idea that was analyzed is to approve between 10 and 12 architectural works per week, to see how the performance is.

The authorities’ commitment would be that the first architectural works could start next week in the city of Córdoba.

Regarding the transfer of the operators, the requirement is that they do not do it in public transport. A survey carried out by the local delegation of the Unión Obrera Construcción de la República Argentina (Uocra) showed that of the 3,500 workers that the union has, only 10 percent use public transport.

“If we transferred that to the personnel who are going to provide tasks in the works that we have requested authorization, there would be around 70 people who must be guaranteed mobility,” Lumello explained.

The Municipality of Córdoba asked the construction companies for a mobility plan that, beyond the commitment to provide the transfer service to the personnel, includes a record with the first and last name of the workers who share vehicles.

The Business Chamber of Urban Developers of Córdoba (Ceduc) yesterday gave the COE a list with more than 60 works by its partners. “As requested by the COE, the Ceduc complied with sending the list and the corresponding documentation of the works of each of its partners with the aim of beginning the process for the reopening of the private work in Córdoba and Greater Córdoba” , indicated the camera through a statement.

The COE will determine the order of priority of the works for a gradual opening, as stated by the epidemiological control body.

“Safe work spaces can be generated, complying with protocols and being responsible. The health of each worker and their families is a priority for us, but we also know the importance of maintaining job sources, this can only be achieved with open works, “explained Pablo Balian, president of Ceduc.

The original text of this article was published on 05/14/2020 in our printed edition. 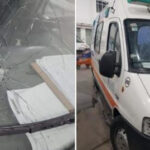