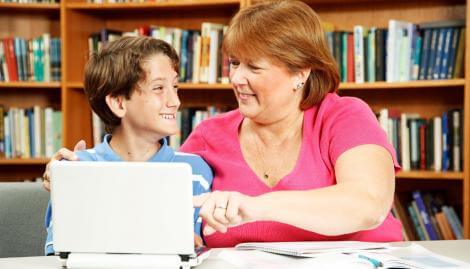 The Minister of Education of the Nation, Nicolás Trotta, signed agreements this week with mayors from various locations in the province of Buenos Aires to deliver netbooks in the context of the coronavirus pandemic.

The teams were acquired during the administration of Mauricio Macri and the General Syndicate of the Nation (SIGEN) surveyed all the material that was in a deposit of the Argentine Post: more than 100 thousand devices, among which were netbooks, tablets, servers, batteries and projectors.

Now, it will begin its delivery with the aim of facilitate access to technology to students and reduce the digital divide in Argentina. The municipalities will coordinate the distribution of technological materials to schools for the students of the first year of the upper secondary level cycle, in state-run educational establishments.

In this way, the Government intends that netbooks facilitate access to the platform Seguimos Educando, a platform created by the national State to support pedagogical continuity during the pandemic.

In the meeting with mayors, Trotta urged “to continue working on this connectivity plan, not only at this stage, but in the most important one, which is the one that is to come.” The minister also stressed the importance of “re-passing the a computer for each student and achieve 100 percent connectivity in our schools. ”

“Through the distribution of computers we are going to be responding to the two territories of our country that have the highest level of socio-educational vulnerability: the metropolitan area and the provinces of Norte Grande. This for us is also a definition of where the priority should be on the part of the State, “he added.

In which Buenos Aires municipalities will netbooks be distributed

According to the official statement, they will be delivered 55,000 netbooks to first-year students of the upper secondary cycle of the assigned schools, according to the population index adjusted for Unmet Basic Needs (NBI).

On the other hand, some 55,000 netbooks and 22,000 tablets They will be distributed in the ten provinces of Norte Grande: Catamarca, Chaco, Corrientes, Formosa, Jujuy, La Rioja, Misiones, Salta, Santiago del Estero and Tucumán. 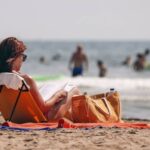 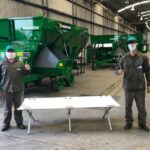