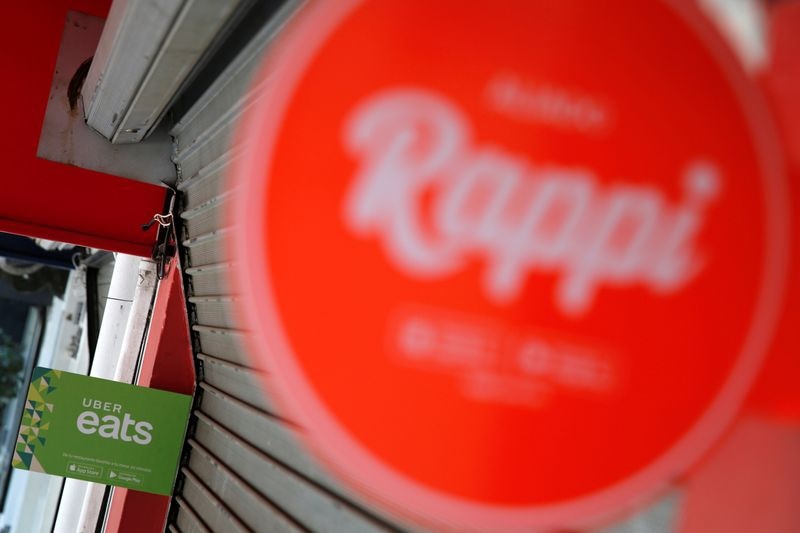 BOGOTÁ (Reuters) – The body in charge of protecting consumer rights in Colombia announced an investigation Friday on the Rappi, Uber Eats, iFood and Domicilios.com platforms for non-compliance with delivery times, lack of information and confirmation of orders, as well as delays in the refund of products on Mother’s Day.

Colombia, which celebrated Mother’s Day on Sunday, faces mandatory preventive isolation that began on March 25 and has been extended three times until May 25, as part of the Government’s efforts to curb the expansion of the coronavirus .

In the midst of the quarantine, many Colombians went to e-commerce platforms to send gifts and food to mothers due to the impossibility of visiting them personally, but some platforms collapsed due to the high number of requests and users reported that their orders never reached their destination. .

The Superintendency of Industry and Commerce said that it asked companies to report the maximum number of transactions that they planned to receive through their platforms during Mother’s Day, the actions planned to comply with all the requests made by consumers and the procedure used to establish the estimated delivery times of the products.

In addition, they must disclose the way in which changes in promised delivery times are reported in real time, as well as the established procedure so that consumers can exercise their rights of withdrawal and reversal of payment.

“In case of finding any conduct that violates the rights of consumers, such as misleading or insufficient information, lack of quality and suitability of goods and services, ignorance of the rights of withdrawal and reversal of payment or other infraction in terms of the Consumer Statute Fines of up to 2,000 current legal minimum wages may be imposed, “said the Superintendency of Industry and Commerce.

Rappi recognized a server crash on Sunday, announced that he is working to respond to the request of the Superintendency of Industry and Commerce with all the information available and developing all the necessary actions to solve any inconvenience that may have caused users.

Uber Eats said in Colombia that it is analyzing the request to respond, although it has not been notified of the formal opening of an investigation.

iFood announced in a statement its willingness to collaborate in the investigation although it has not been notified and assured that it is making progress in compensations and money returns for undelivered orders. Immediately, there was no response from Domicilios.com. 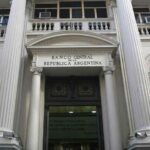 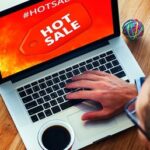