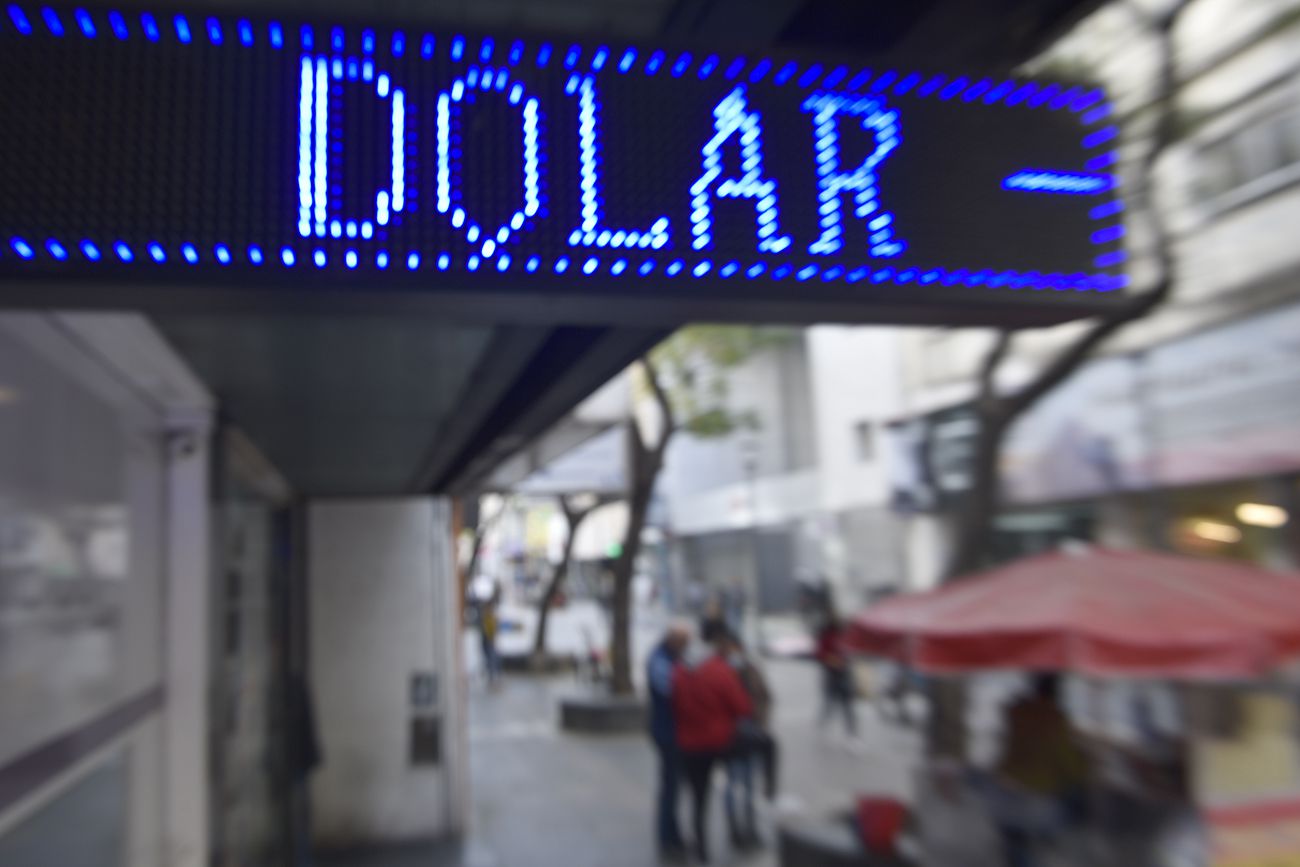 The Price of the “Blue” dollar maintains its upward trend and this Thursday it is trading in Córdoba at 309 pesos for purchase and 316 pesos for sale, the same value as yesterday’s close. In Wednesday’s wheel he added 4 pesos.

In Buenos Aires it is listed at 312 pesos for sale.

In this way, it has accumulated 22 pesos since the beginning of November, which implies a rise of 7.5%, exceeding the effective monthly rate for fixed terms and erasing the investment known as “carry trade”.

In addition, if it continues in this range, it would be above November inflation, which according to preliminary estimates could be closer to 6%.

By the middle of the week, the North American currency broke that level that had reached between $307 and $308, during the four previous rounds, among other things, pressured by a lawsuit linked to tourism that wants tickets to avoid surcharges on credit card payments. credit.

In Córdoba, the dollar blue It is trading this Thursday at 309 pesos for purchase and 316 for sale.

This situation generated a split between the “tourist” dollar (more expensive) and the “savings” dollar (which can be accessed monthly, with a limit of 200). 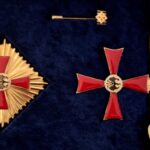 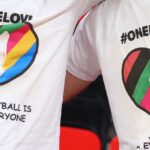