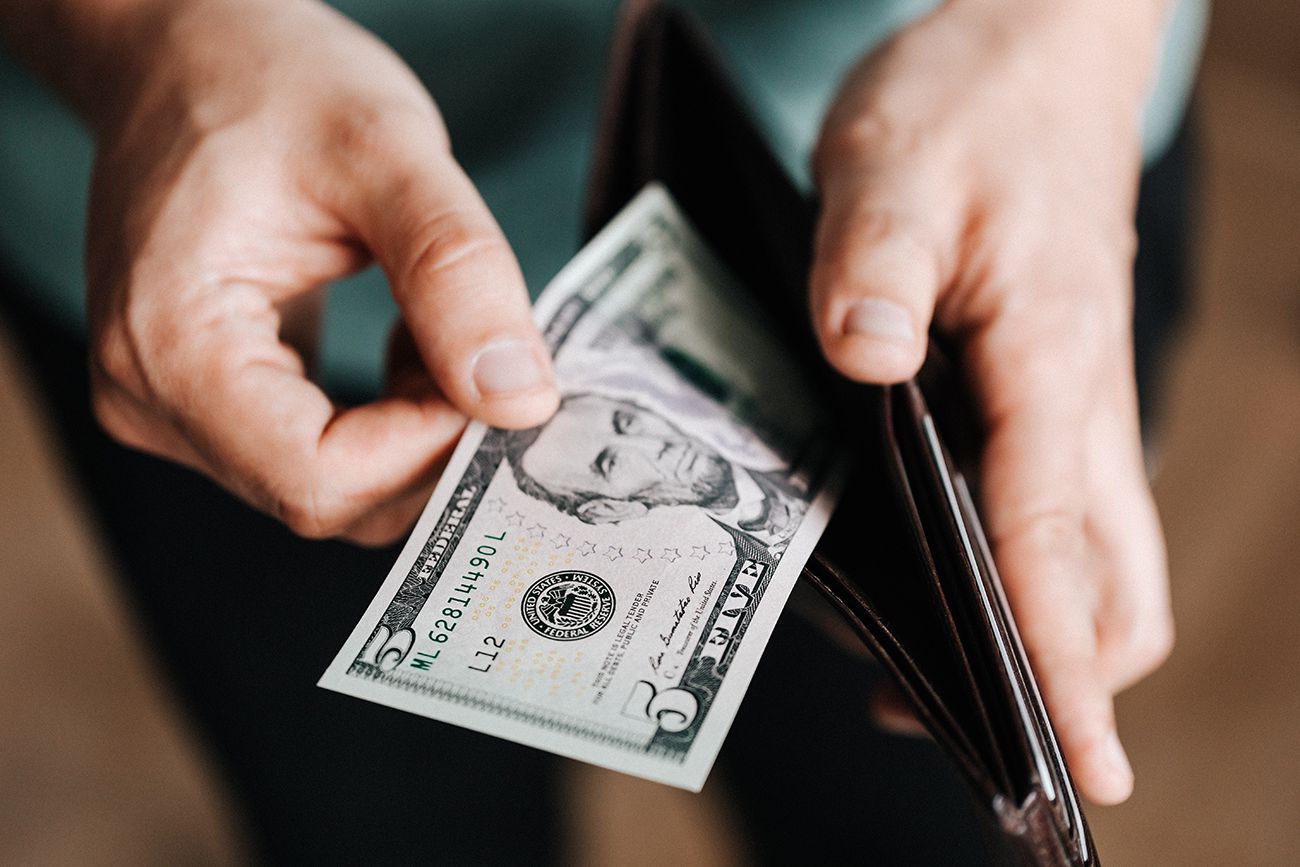 The dollar blue closed in Cordoba at 380 pesos for the purchase and 387 for the sale, two pesos more than the closing value of Tuesday. The parallel currency thus marked a new all-time high.

So far in January the currency had a stampede of more than 30 pesos. In the city of Buenos Aires, the bill was quoted at 384 pesos for sale.

Massa’s ad and the dollars

This move pushed the blue dollar back slightly on Wednesday, but already on Thursday of last week the measure did not have the expected impact.

This situation generated a split between the “tourist” dollar (more expensive) and the “savings” dollar (which can be accessed monthly, with a limit of US$ 200). 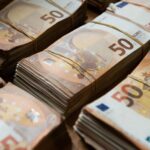 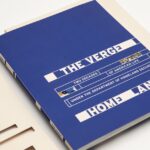