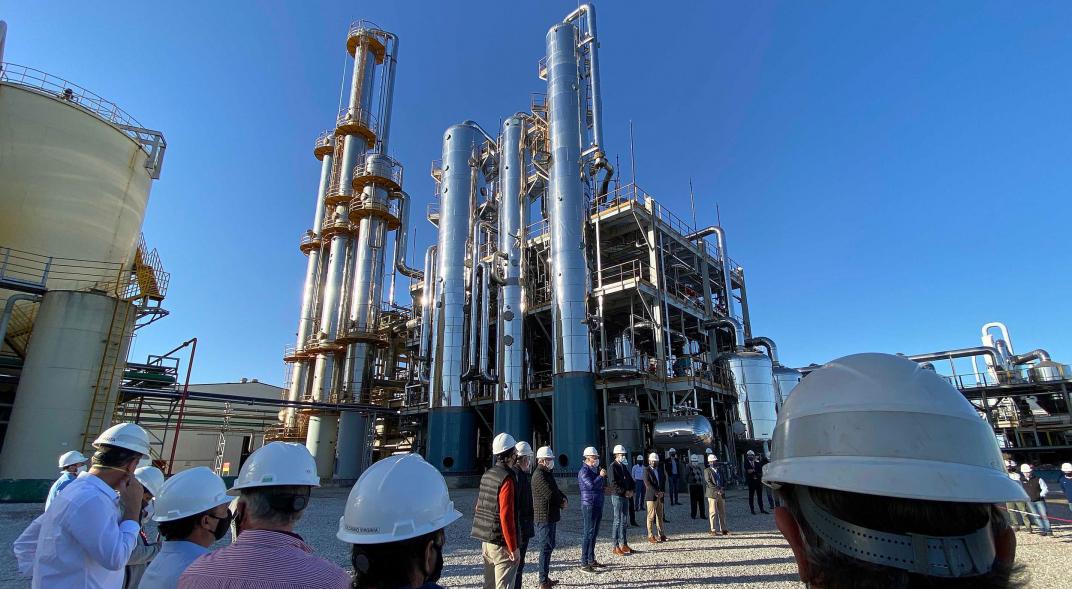 With an investment of $ 400,000, Bio4 converted in 30 days part of its facilities to make pharmacopoeia alcohol. The president of the firm, Manuel Ron, said that the monthly production will be equivalent to three million half-liter bottles.

The company will not split, but will help decompress an intermediate link in the sanitation chain, collapsed by high demand that triggered the coronavirus pandemic.

The inauguration of the new distillery was chaired by Lieutenant Governor Manuel Calvo; the national deputy Carlos Gutiérrez, and the ministers Eduardo Accastello (Industry, Commerce and Mining) and Sergio Busso (Agriculture and Livestock)

Provincial leaders gave strong support to ethanol, which has stopped production due to excess stock.

In the first month of the quarantine, due to the drop in fuel consumption, the oil companies demanded 80 percent less ethanol from the sector. Today, gasoline is cut with 12 percent of that biofuel in Argentina (in Brazil, with 27 percent).

Calvo ratified the Cordovan government’s commitment “to the countryside and to the agri-food industry.” He said that Bio4 is “an example to follow” in terms of value added in Argentina.

In addition, he emphatically defended the request to increase the ethanol cut in gasoline from 12 to 15 percent.

“Your demands have to be heard, we will work alongside you so that all the investment we have here is at its maximum capacity (…) so that Argentina does not stop progressing,” he said.

Accastello, for his part, encouraged the modification of the biofuels law and stressed that “raising the cut of naphtha to 15 percent would mean much more work for Cordoba and the four plants that exist in Córdoba.” He also thanked the bioetanoleras for the recent donation of 120 thousand liters of alcohol to manufacture gel alcohol.

The price of ethanol has had difficulties since March 2019, when the previous national administration decided to deactivate the formula that defined it and that contemplated the variation in production costs. Today the value is set by the Ministry of Energy and has been frozen since December.

The biofuels law that governs the activity expires in 2021. The ethanol sector also works with the governments of Santa Fe and Entre Ríos in a sort of “energy league” to request that the previous formula be reactivated.

Germán Di Bella, director of Bio4, explained that due to the retraction of the fuel market, the company decided to convert one of its three new tanks (intended for an expansion) to refine pharmacopoeia alcohol.

He clarified that they plan to continue manufacturing beyond the health emergency, as long as the market demands it (because there are only three companies in the country that are dedicated to this process).

The bioethanol plant is shutdown (works 20 days and stops 10), but has not suspended personnel. “Instead of hiring third parties, we are doing the maintenance ourselves. But 80 percent of the plant depends on the sale of fuel. We hope that, as well as there is a support for the ‘Creole’ barrel, the cut of bioethanol will increase. Meanwhile, we are working on costs and this quality alcohol, to try to get through the year and not merge into the operation, ”he added.

The original text of this article was published on 12/05/2020 in our printed edition. 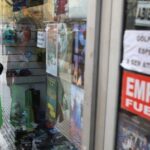 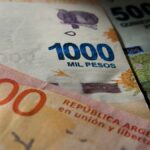