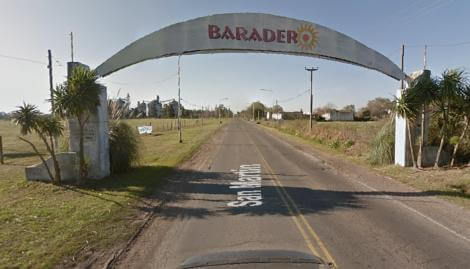 Baradero had achieved what most want: to be one of the few towns in Buenos Aires without cases of coronavirus. For this reason, its inhabitants had passed to phase 4 of the social, preventive and compulsory isolation that Argentina is going through.

However, this Wednesday they returned to the beginning -to phase 1- after two cases of COVID-19 of two inhabitants and a San Pedro worker who works in the city were confirmed.

In consecuense, allotments were postponed that had been given to non-essential businesses and professionals.

“We already had 85 percent of the businesses open. We had done a great job together with Mayor Esteban Sanzio. We had no contagion“explained Juan Ramos, secretary of Human Development of Baradero to TN.

The official detailed: “We believe that the two cases are due to the return of two health workers who were working in a health center in Open Door, in Luján “.

On Thursday night, Sanzio reported on the two positive swabs at a press conference with Security Minister Sergio Berni.

On your page Facebook, the municipality detailed that only activities considered essential are enabledsuch as pharmacies, hardware stores, supermarkets, and cleaning supplies businesses.

For the moment, it is a measure are transitory and that they will be gradually modified, as the situation evolves.

The news comes when the Buenos Aires government evaluates, according to the results of the relaxation of the quarantine, if it goes back a step or continues in the same way. 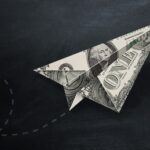 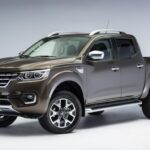