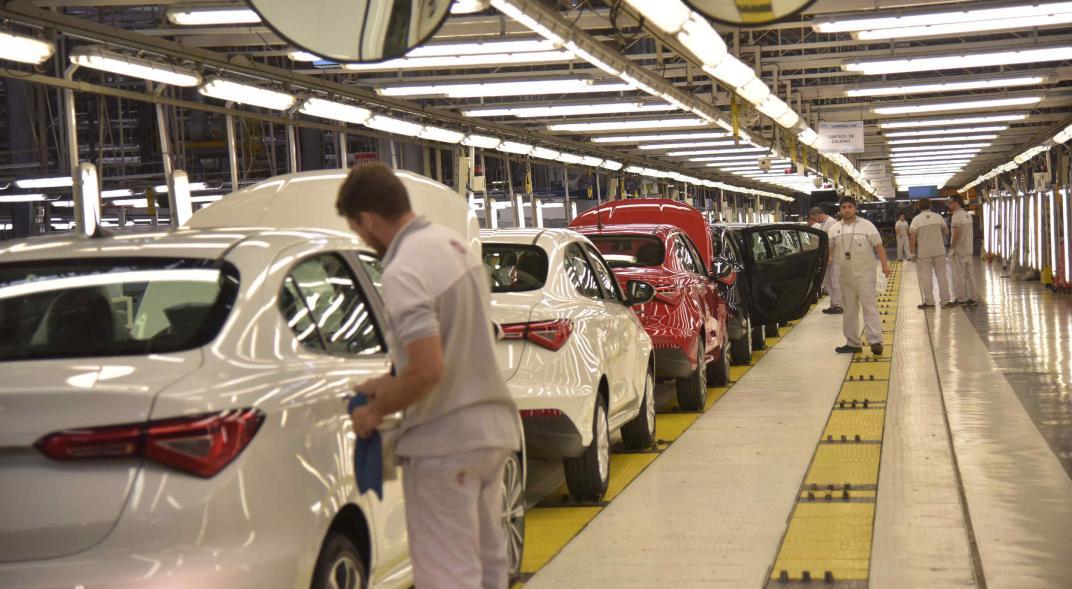 There is still no specific date, but it is imminent that the automakers Fiat and Renault receive the ratings from the Government of Córdoba to reopen their plants located in the Ferreyra and Santa Isabel neighborhoods.

According to sources from the Ministry of Industry, Commerce and Mining, Fiat has already presented a work schedule with its corresponding protocols, and Renault has not yet formalized it but is in permanent contact with the authorities.

In any case, the terminals need beforehand that the Province authorize the operation of some of its main auto parts suppliers.

Fiat was scheduled to resume production on May 11, but that date is likely to be delayed because, according to company spokespeople, they need these key suppliers to be working about five days earlier.

In the case of Renault, from the Transport Mechanics and Allied Union (Smata) they affirmed that the idea of ​​the French company was to return to work on May 18 with only 50 operators in the drawing area, and then gradually add more operators to the rest of the plant, about 200 per week.

Nissan, meanwhile, would only resume in mid-June.

“As we did with Volkswagen, which was already enabled, what we asked the automakers was a minimum and indispensable list of suppliers that, provided they also present their protocols, logically they will become authorized to operate as the terminals,” they explained from the Ministry of Industry.

After the Ministry of Production of the Nation regulated the provision that allowed the reopening of exporting industries or that provide to specific sectors exempted from quarantine (such as corralones and hardware stores), the Province began to receive and evaluate security protocols from related companies to these items.

In one week, about 100 companies were already given the ok, which means about 3,500 people who returned to work. Among them are several auto parts companies that supply Volkswagen or have export businesses such as Denso, Dayco, Weg, Prodismo, Gestamp and Tiberina. Other essentials for the terminals are Montich and Lear.

In this framework the efforts that the terminals and their suppliers are doing against the clock are registered.

“If Fiat and Renault wanted to reopen only for the export part, they would be guaranteed immediately. But they are also considering manufacturing for the internal market, so the process is a little slower, “they clarified from the Province.

A key aspect is that the protocol not only includes the prevention tasks that industries must carry out at work, but also a forecast of how operators will move, since the use of public transport is not authorized.

Each firm must prepare its own protocol based on the general guidelines that the ministries of Industry, Health and Labor of Córdoba jointly disseminated.

“A large company in which each employee works four meters from the other is not the same as a SME where everyone is in a shed. In general, in just 24 to 48 hours, protocols are evaluated and approved, “added official sources.

In this context, the president of the Industrial Union of Córdoba (UIC), Marcelo Urribarren, trusted that, little by little, between this week and the first days of next, most of the Cordovan industrial companies will be working again.

It should be remembered that there are items that are not obliged to comply with the mandatory isolation and have already been working, such as food companies and agricultural machinery factories.

“Going back to work is a big challenge. We are not going to return to the levels of before and for companies less accustomed to executing control processes, they will have to learn faster, “said Urribarren.

Similarly, the head of the Córdoba Chamber of Metallurgical Industries and Components (Cimcc), Eduardo Borri, considered that although the moment is very delicate, a positive aspect is that it allows companies to reactivate little by little.

“We are forced to do so. Many can already work 100 percent, but their supply chain is not yet fully operational, and others return with low production due to the sharp drop in demand, “he analyzed. 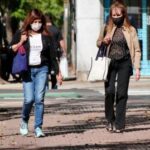