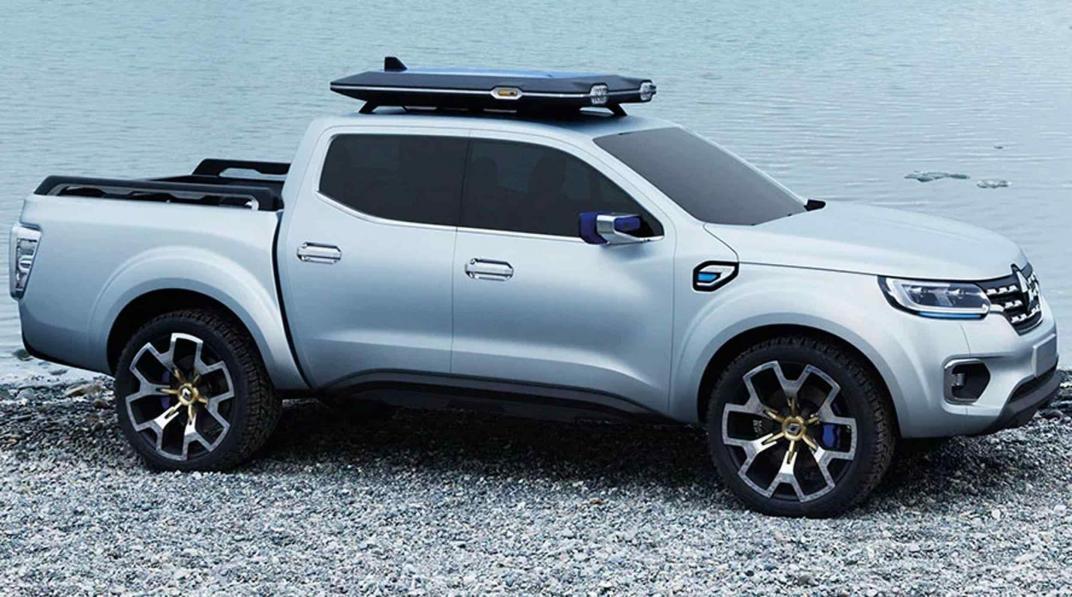 The automaker Renault announced today at noon that it will start manufacturing its model at the plant located in the Santa Isabel neighborhood pick-up Alaskan.

The announcement was made by Pablo Sibilla, president and CEO of Renault Argentina, through a video conference with media from all over the country.

“We are announcing the manufacture from the end of this year of our Alaskan model. Although it is a time when we hear news of the reduction of projects, in this context Renault decides to continue betting on the future of the country, “explained the manager.

The announcement was already communicated on Wednesday by the national government.

“In principle it would be the end of November and the beginning of December, everything will depend on the coronavirus,” said Sibilla.

Initially, the production of the truck was scheduled to start in 2019, but the recession that started in May 2018 and the currency crisis after the primary, open, simultaneous and mandatory elections (Paso) forced the company to delay the exit.

At the Santa Isabel plant, the new truck will share the production line with Nissan’s Frontier model.

The incorporation of the new vehicle will be a boost for the Cordovan autopartists from the plant’s supplier belt, since both models of pick-up will share components. 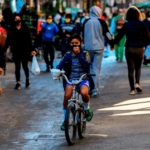