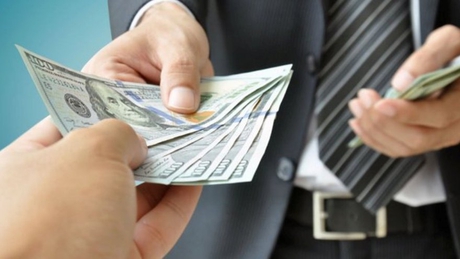 Customers continue to withdraw their dollars from banks. Those who need pesos, choose to sell the tickets in the informal circuit, which offers the best price

The Dolar blue returned to be news today, at exceed $ 125 But, in a market in full quarantine, how much does the informal circuit move and how does it work?

An exchange operator who dialogues with several blue players, commented: “The volume is small, although many hands operate. They are small operations. It moves by sectors, in microcenter is given the most. Buyers are certain specific items, belonging to the few sectors that are moving and sales increased. ”

Regarding the price, which is news every day, the operator considered that the parallel price rose driven by the escalation of the Mep dollar and the cash settlement since “blue’s operations are not of great importance, it is a very small market at the moment”.

Therefore, he believed that once the quarantine was lifted, the ticket could drop in price in the informal circuit: “There are many SMEs that are going to have large weights needs“he estimated.

Beyond the few operations, the context of compulsory social isolation generates two other additional complications for those who move in the informal currency circuit.

One of them is the liquidation of operations, that is, making the banknote exchange. On this point, the operator consulted stated: “It is said that some use the delivery apps to deliver the tickets and, also, there are people who move them on foot through the microcenter “.

The second obstacle to overcome is the movement certificate. “Other justifications are used to circulate. For example, bank shifts, which are easy to remove. Many move with that, “explained the exchange operator. In the entities they recognize that there is usually a percentage of absences to assigned shifts.

Given the lack of income in pesos due to the crisis, many savers are forced to withdraw your dollars from banks and sell them in the blue, where they get a more convenient quote than financial institutions. Those operations, together with the withdrawals of banknotes to save in safes or “on the mattress” explain the Continuous decline in dollar deposits in the financial system.

Since Monday, April 20, when banks started operating again, foreign currency deposits fell $ s871 million. Thus, they pierced the $ 18 billion barrier and, as of May 7, totaled $ 17,446 million.

It is not new that in times of crisis and escalation in parallel dollars, savers they are afraid to leave their dollars in the banks. The trickle of deposits began to be seen in the second half of April, when banking activity returned.

Regarding the end of the fourth month of the year, the consulting firm LCG pointed out: “Deposits in dollars fell 1.1% on average against the previous month, slowing down March (-1.9% month-over-month). End to end, the drop was 1.8% and ended with a stock of $ 17,830 million. ”

The outflow of deposits continued during the first days of May, although the rhythm of April moderated. When breaking down the data of the Central Bank (BCRA) week by week, it is observed that during the first 5 days of branch operation the drop in deposits was greater and reached u $ s428 million. The second week, $ 103 million left the banks. Finally, between Monday and last Thursday (latest data) depositors withdrew $ 340 million from their accounts. 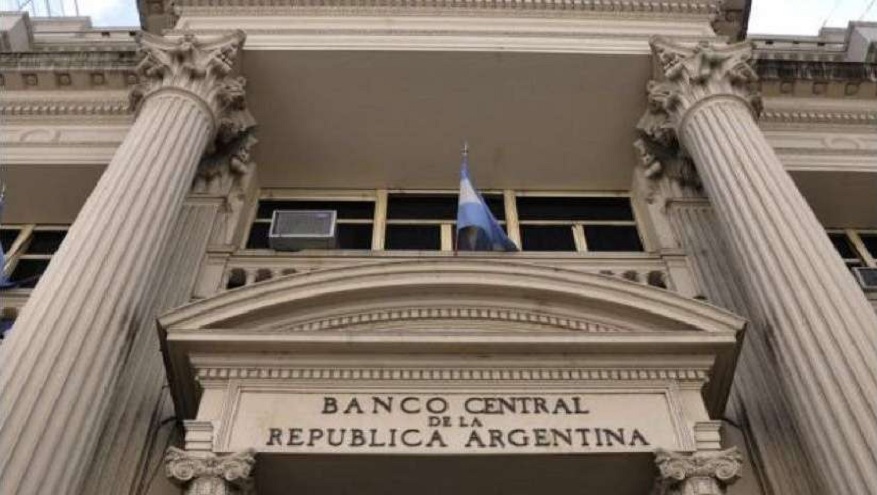 In entity they said that they see positively that “the flows are very moderate” in the last days. “Regarding the first week of operations with dollars in cash, we see that in the following weeks withdrawals were halved“they stated.

And they added: “We noticed that those who draw dollars do so to meet commitments. In other words, they change them and pay the card, a loan, or something outside the bank. 75% of the clients who carry out this operation are individuals and the other 25%, companies. “

Despite the moderation in the dollarizing appetite, the banks recognize that a good part of the shifts they grant are to withdraw deposits in foreign currency. From a private entity they said: “Approximately the 45% of transactions per box were for operations with dollars“

From one entity they confessed: “Last Friday, a 20% of shifts were to withdraw dollars and only 2% to deposit them. “In another financial institution they added:” About 15% of shifts are for that purpose. It is not significant in the total. ”

Although in the entities they cannot assure it, they do recognize that a part of the clients that withdraw dollars then he goes to the safe for-presumably- keep your tickets there.

The outflow of dollar deposits, added to the foreign exchange sales that the Central has to make in the official market, led to a drop in reserves. During April, the coffers of the BCRA lost $ 293 million and in the first days of May (until today) US $ 219 million fell. Thus, they are found in u $ s43,349.

The paradox that occurs is that the BCRA is in need of selling reserves at a time of the year in which the harvest usually contributes a good amount of foreign exchange to the official market.

“During the month of April, Agro accelerated currency settlement at levels of US $ 1.5 billion, above the previous month, although almost 20% below the same month of 2019, “indicated a report by Fernando Marull y Asociados.

The dollar purchase saving, which was encouraged by the exchange gap between the official price and that of the blue dollar or the exchange rate, explained part of the dynamics of reserves in recent weeks.

“Even with greater liquidation of agriculture, the exchange surplus that is settled in the official market was reduced by higher import payments, less financial loans from abroad and more purchases of dollars savings, encouraged by the 70% exchange gap, “said the report by Marull’s consultancy.

And he added: “In the middle of the harvest, the BCRA should be buying reserves and is not succeeding. As expected, the exchange gap, the risk of default and the expectation of a greater stocks lead to the supply retracting and the demand to accelerate, drying up the market. ”

In that framework, the BCRA published new restrictions to try to regulate the demand for cash with liquidation and dollar Mep or, at least, limit the purchases of dollar “solidarity”. Thus, since last week, Anyone trying to buy foreign currency in the official exchange market will have to present an affidavit of not having bought a dollar in the last 30 days and commit to not buying foreign currency by that means in the next 30 days.

As analysts had anticipated, the bearish effect of this standard on dollar market prices it was ephemeral. Today, without going any further, both the cash settlement and the dollar Mep registered increases.

Regarding the solidarity dollar purchase, it would not have had a significant impact either. They trusted a front-line bank: “Everyone who can, buys his $ 200 a month enabled by the stocks. Those who can buy from the officer do so; and those who have some dollars saved, take them out to pay debts. “ 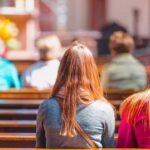