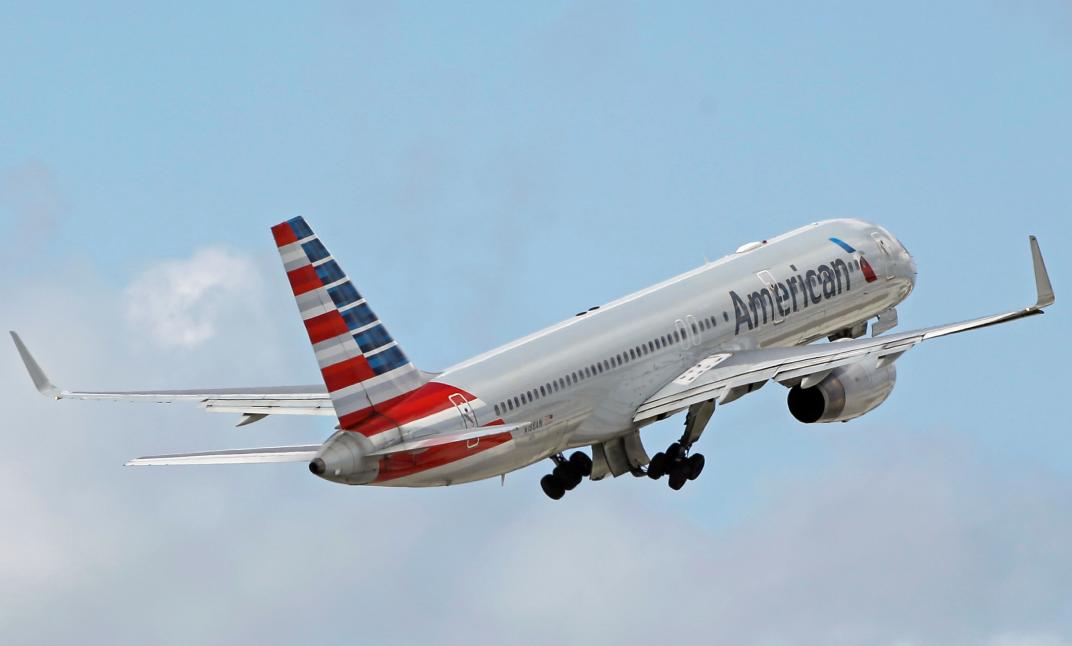 The massive cancellation of flights is wreaking havoc on aviation companies. Already the Center for Aviation (Capa) had warned in March that most airlines could go bust in late May due to flight cancellations and the drop in passenger numbers caused by the Covid-19 pandemic.

In the case of American Airlines, 2020 started with net losses of 2,241 million dollars in the first quarter, compared to the gains of 185 million obtained in the first three months of last year, as a result of the drop in travel and measures of confinement due to the crisis.

The Texas-based airline posted a net loss per share of $ 5.26, compared to earnings of $ 0.41 it reported during the first three months of 2019.

These are the worst results the airline has recorded since the financial crisis of 2008 and are mainly caused by the 95% drop in its operations since travel restrictions were imposed to contain the virus.

Until the end of last year, before the coronavirus outbreak, the company employed about 133,000 people. However, the pandemic has forced them to freeze hiring and about 39,000 employees have voluntarily accepted the termination of their payrolls or voluntary retirements, the EFE agency published.

In a statement, the airline’s president and chief executive, Doug Parker, said the company has never had to face such a “significant challenge.”

“We have moved quickly and aggressively to reduce our costs and strengthen our liquidity,” said Parker, who appreciated the $ 5.8 billion in financial assistance American Airlines will receive through aid programs approved in Washington by Democrats and Republicans and that In his opinion, they will help the sector to remain strong when the crisis passes.

“We have a lot of difficult work ahead of us. And while there is still uncertainty about what lies ahead, we are confident that through the dedication of the American Airlines team and our swift actions we will overcome this with our team, our customers and our shareholders,” Parker concluded.

The airline’s results disappointed investors on Wall Street and in pre-session electronic trading, American Airlines shares fell 5%. So far this year, the airline’s shares have lost about 56% of their value. 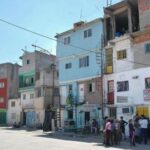 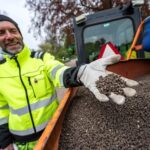