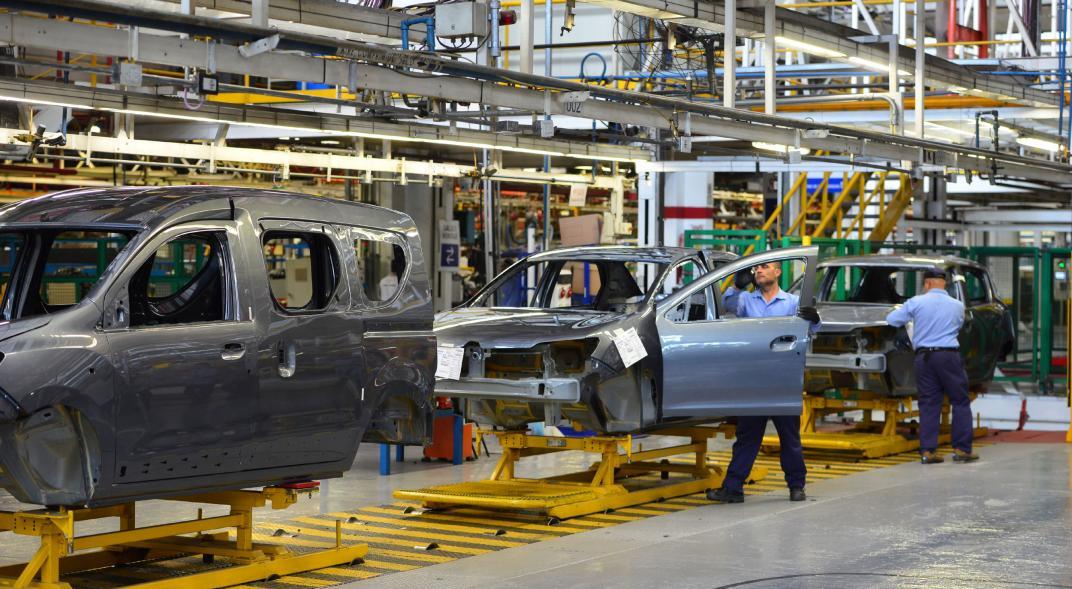 In the framework of the measures for the coronavirus pandemic, the national government decided to extend state aid to pay 50 percent of wages to companies with more than 800 employees, although it established a series of conditions, including find limitations to operate in the capital market.

According to an administrative decision published in the Official Gazette, companies with more than 800 workers and who are beneficiaries of the complementary salary of the Emergency Assistance Program for Work and Production (ATP) may not carry out a series of operations in the capital market, such as repurchasing shares or acquiring securities in pesos for sale in foreign currency.

The administrative decision published this Thursday added new sectors and established that the applicant companies must meet two requirements: belonging to an affected item and a drop in billing in the period from March 12 to April 12, compared to the same period from the previous year.

“The cut-off criterion of 5% instead of 0% allows to increase the potential of workers who will receive the complementary salary contemplated in the Program by around 125,000,” the official report detailed.

The Government decided to add new items affected by the isolation measures. Among them are listed:

In the Capital Market

The ATP Evaluation and Monitoring Committee defined that the ATP beneficiary companies will not be able to carry out a series of operations during the current year, and the 12 months following the end of the financial year after that in which the benefit was granted, including by previous accumulated results.

In this period, companies will not be able to distribute profits for the fiscal periods closed from November 2019; buy back your shares directly or indirectly; acquire securities in pesos for their subsequent and immediate sale in foreign currency or their custody transfer abroad.

Neither may they make expenditures of any kind to subjects directly or indirectly related to the beneficiary whose residence, location or domicile is in a non-cooperative jurisdiction or with low or no taxation.

In any case, the Committee clarified that during the period provided for, in no case may the decrease in the net assets of the company be caused by not being able to perform these operations.

In addition, he specified that the complementary salary to be assigned as a benefit must be equivalent to 50% of the net salary corresponding to February 2020.

Likewise, the sum of the supplementary salary may not result in the worker obtaining a benefit higher than their net remuneration corresponding to February 2020.

In the case of workers who have two jobs, the benefit must be distributed proportionally, considering the wages received in February.

In the case of those who report more than two jobs, the Committee requested that this universe be analyzed jointly by the Federal Administration of Public Income (AFIP) and the Ministry of Labor, to rule out errors in the information provided by the companies, eventual pathologies and adopt a definition of the treatment that could be given to the resulting cases.

Finally, the reference remuneration to determine the amount of the complementary salary for seasonal work contracts, such as in companies dedicated to the provision of food services aimed at educational establishments, will be the one corresponding to November 2019, updated to February 2020 by 8%.

The publication of the Administrative Decision, also resolved the expansion of those who can process the zero rate credit, since it includes self-employed workers who do not make contributions to the Argentine Integrated Social Security System but who are affiliated to the provincial professional funds and to those who started activity after March 2019. 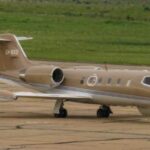