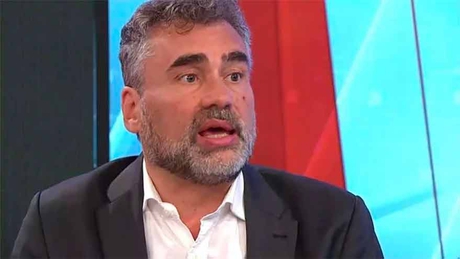 Alejandro Vanoli lasted a little over two weeks in his position as titular director of Edenor representing the Anses.

The now head of the Superintendency of Occupational Risks (SRT) had been named on the board of the telecommunications operator a couple of days before April 30, when, by order of President Alberto Fernández, he was fired from the entity in charge of granting pensions and pensions, family allowances to active and retired workers.

Now it will not keep that chair either, according to a statement sent to the Buenos Aires Stock Exchange by the electricity distributor owned by Pampa Energía.

“TWe are pleased to address you on behalf of and representing North Distribution and Trading Company (Edenor) in compliance with current regulations, in order to report that yesterday a note was received from Mr. Alejandro Vanoli Long Biocca and another of Mrs. Flavia Matilde Marrodán, in which they declare to resign, for reasons of a personal nature, to the positions of titular directors of the company for which they were appointed by the shareholders of classes B and C in the Ordinary and Extraordinary General Assembly No. 71 held on April 28, 2020, “he maintains the note.

In the case of Marrodán, she is an official who accompanied her during her tenure at the Central Bank until 2015.

Directors on behalf of the State

Those who still remain as directors of Edenor in the name of the national State are the secretary of Economic Policy, Haroldo Montagu; in addition to Gonzalo Guilardes Deinert and Diego Rozengardt, also officials of the Ministry of Economy and close collaborators of Martín Guzmán.

Edenor is one of the many companies in which the State has a shareholding through the Anses and as a legacy of the nationalization of AFJP and the elimination of the private retirement system, in October 2008.

In the company, Anses controls just over 26.81% of its capital through the Sustainability Guarantee Fund. The body that Fernanda Raverta now runs repeats the same scheme in companies from different sectors such as banks, energy and food, among others.

Since the Anses, Vanoli had anticipated that once the quarantine decreed by the Government to combat the coronavirus had ended, the body would resume the appointment of directors in private companies.

“When I took over as executive director of Anses, I asked for the resignation of all the directors representing the body in the companies in which the Sustainability Guarantee Fund has shares and whose appointments had been in charge of the previous management,” he explained. the official.

At that time it had also clarified that only in two cases had it not received the resignations of the previous directors. One of them is Miguel Angel Toma, named by Mauricio Macri in 2016 against Techint.

Why the State does not have directors in Telecom

The other case was in Telecom, where he had also not replaced Alejo Maxit and Santiago Irbazabal Murphy, to their positions as titular and substitute directors, respectively, and who had also arrived from Macri with a mandate until December 31. 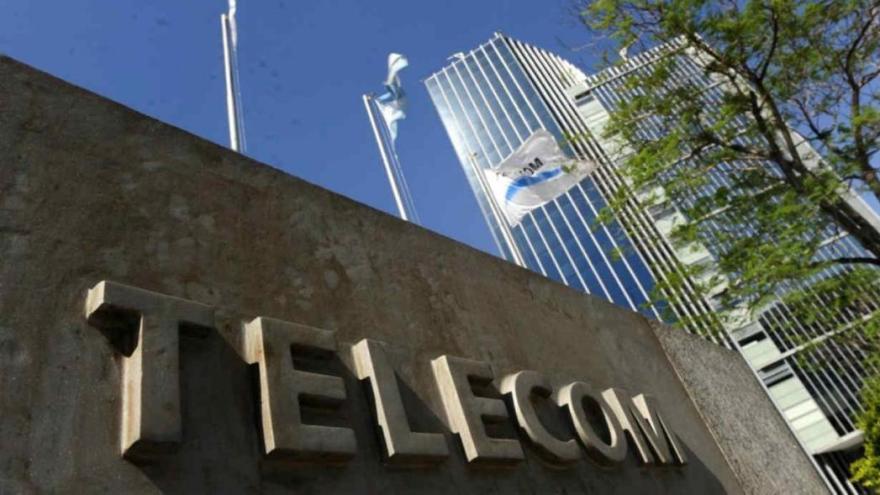 The Telecom case was key to Vanoli’s departure from the national administration.

After the departure of both, Vanoli never appointed their replacements, and since then the State has no chairs on the board of the telecommunications company, despite the fact that Telecom held its shareholders’ meeting on April 29.

Faced with this void, the places of the Anses were automatically occupied by Sebastián Sánchez Sarmiento and Delfina Lynch, both directors originally appointed to represent the Fintech group, by the Mexican David Martínez.

This forgetfulness seems to have played in the president’s decision Alberto Fernández to fire Vanoli through the chief of staff, Santiago Cafiero in late April.

A few days ago, both executives resigned from those positions and now it remains to be seen who Raverta will appoint to occupy the representation of the Anses. One of them would be the current Interior Minister, Wado de Pedro, although this version was not confirmed by the official’s environment. 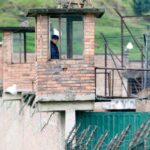 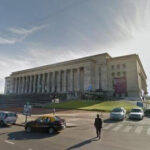