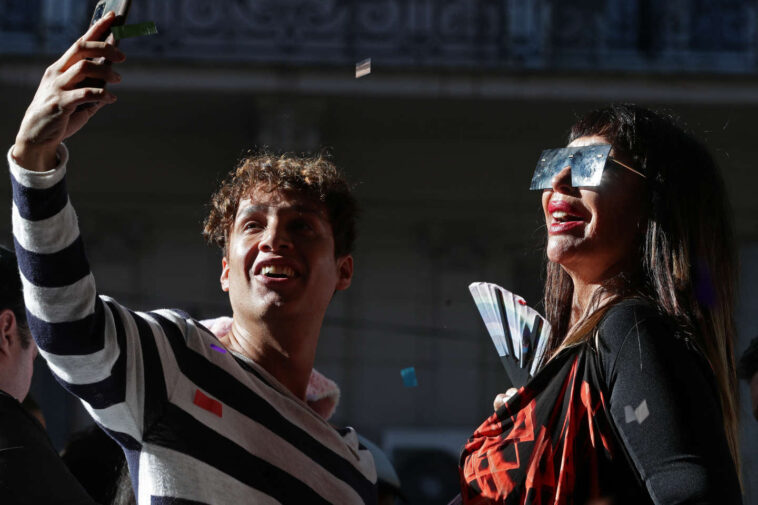 In the heart of the austral summer, the beach of Mar del Plata (415 km south of Buenos Aires), the largest seaside town in the Argentine Atlantic, is beset by tourists. So inevitably, the presence of one of the most famous actresses in the country, Moria Casan, 76, arouses curiosity. However, in mid-January, it was not the high-profile star’s summer program that caught the eye, but a photo of her in a bikini. Visibly taken on the fly, without editing, the image is shared by a Twitter user on January 13, who intimates: “Hide Moria Casan, behave like what you are, an elderly woman. » What could have been lost in the flood of hate messages posted on social networks (the tweet has since been deleted) has provoked strong reactions and exposed the discrimination against older women.

First answer, that of Moria Casan herself. She replies on Twitter, in the flowery style that characterizes her: ” I love myself. Hide yourself, fool. » The exchange is widely taken up in the press, the C5N television channel surveys the beach of Mar del Plata and hands its microphone to holidaymakers to ask them their opinion. “I don’t understand why a 70-year-old woman should hide, what does that mean? », advance the actress to the radio AM750. Supported by many Internet users, she splits a new message on the social network: “I specify that the mark on my pelvis is my favorite tattoo, a cesarean section. Fat + cellulite + caesarean section = freedom. »

The sequence does not stop there. Gabriela Cerruti, the government spokeswoman (centre left), posts a message on Twitter in support of the actress, calling on people not to express opinions about other people’s bodies and insisting that ” that there is not [pas] of age for freedom, pleasure and the joy of living”. She launches to the actress: “The revolution of the old women supports you. »

“The revolution of the old” ? This is a group of feminists, claiming the term “old age” and this stage of life, launched by Gabriela Cerruti in 2020 (MP at the time). “From 45-50 years old, we are considered old! It is more difficult to find a job. Beauty criteria valued in men, such as white hair or wrinkles, must be hidden in women. And we suffer more from invisibilization than men in old age.observes the spokesperson for the group, Alejandra Benaglia.

You have 63.47% of this article left to read. The following is for subscribers only. 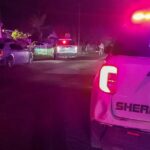