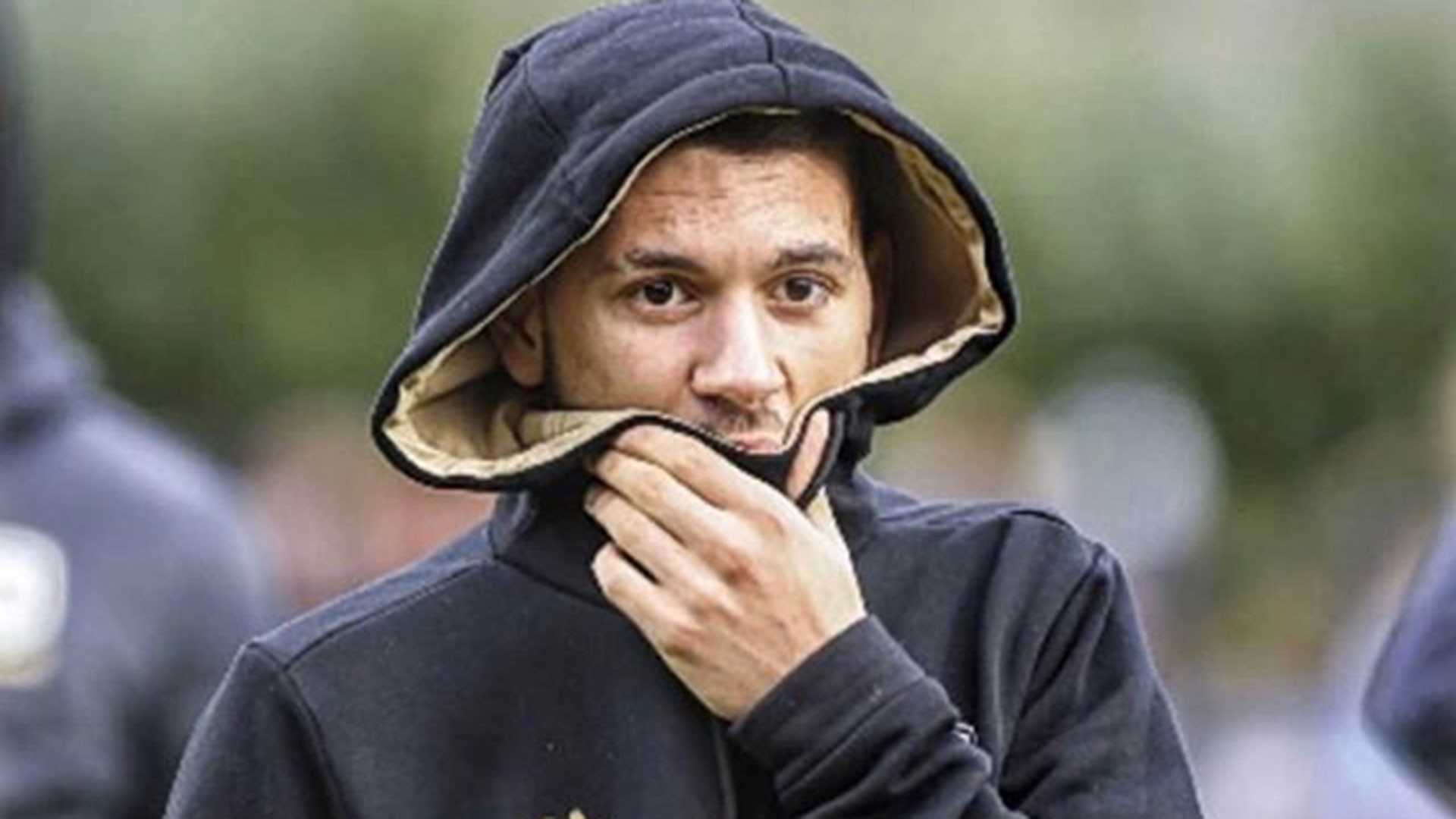 After the Government’s announcement to suspend all professional sports until September, Ligue 1 chose to end the 2019/20 season and proclaimed Paris Saint Germain as the new champion despite the lack of 10 days. In addition, the relegations to Ligue 2 from Amiens and Toulouse and the promotions to the highest category of Lorient and Lens were confirmed.

The athlete in question is the Algerian Farid El Melali. The incident happened around eleven o’clock at night on Monday, May 4, when his neighbors alerted the police after seeing him allegedly observing through his window a woman who lives in a floor below his home.

The news was released a few hours after the club officially announced the extension of the link with the African through their social networks until mid-2023. ”Rest assured that this young Algerian has not finished Impress us with its speed of execution and its footwork that make it as fast as lightning! “The institution said in the statement.

Through Le Courrier de Ouest, a local newspaper in the Angers area, his lawyer tried to defend the athlete, arguing that “He was not looking at anyone and he was not aggressive towards anyone.” The newspaper also ensures that The Melali recognized the police as having exhibited and masturbated twice within three weeks.

The winger came to the club in 2018, after breaking into the Paradou AC of his country in a good way, where he made his debut in the First Division in 2016. After an irregular start, due to some injuries, the footballer seemed to have adapted to French football. In the current season he played 11 games and scored 5 goals (two went to Rouen, for the Coupe de France). 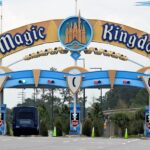 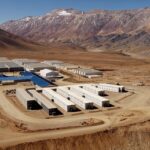