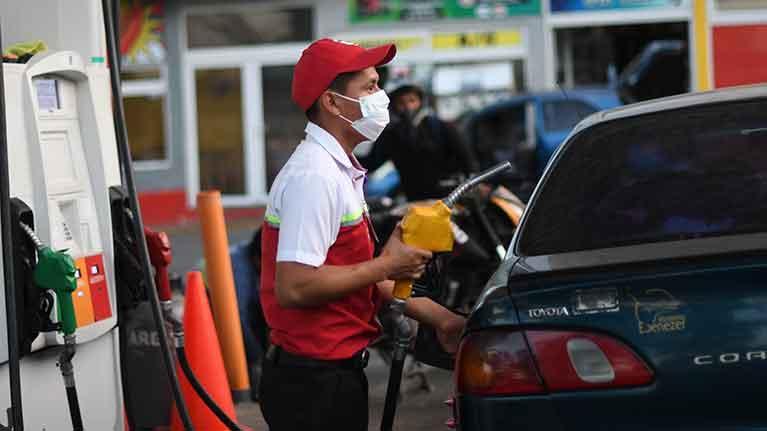 Almost 55% of the workers, the companies where they work have not been informed of news regarding their salary situation, while the rest have been formally or informally told that there will be some type of problem with the payment of wages.

This was determined by a survey carried out by the Cordoba consulting firm CG Soluciones Humanas, which revealed the opinion of 137 Pymes and 1,274 workers from firms located in seven provinces (including Córdoba) on the economic impact caused by Covid-19.

The SMEs agree with the social isolation measures applied to date, however, 66.7% consider that their opening should be made more flexible, while 30% consider that they should continue with the same rigor, revealed the study coordinated by Juan Cruz Guinle and Franco Capello.

On the other hand, 3.3% consider that a social quarantine should be carried out, limiting restrictions to the population at risk. Almost 72.4% of SMEs have an activity level of less than 40%.

54.7% of the workers had not been informed of salary changes, 27.3% were formally informed and 18 informally.

Furthermore, more than half of SMEs (58.6%) are not working or find themselves with an activity level of less than 20%.

83.8% of the surveyed firms are not working on a regular basis, seeing reduced their turnover, working hours and production processes. The reasons are diverse: the majority for being non-excepted activities, others for lack of clients, do not have digital platforms, and / or their suppliers are not working.

The study revealed a series of data that few surveys of this type have so far examined: the employment and salary situation.

According to CG Soluciones Humanas, 29.6% will have problems covering salary commitments this month and 29.5% said they have resources to cover only the assets to be settled in May. While 36.9% can cover the assets without any problem.

In this same respect, more than half (54.7%) of the workers have not been informed by the company of difficulties regarding the payment of wages. While 45.3% have reported difficulties in covering salaries (27.3% were formally communicated and 18% informally).

At the same time, the possibility of flexibility for workers to contribute to their companies in the face of the crisis was consulted. Here the scenario becomes more complex, since a large part of the workers stated that they cannot carry out any type of flexibility, because their current economic situation does not allow it.

It should be noted that there is no direct relationship between the reduction of wages in workers and the sector to which the company belongs. Evidence of cases of affectation of salaries in items that are excepted, as well as cases where their salaries have not been affected, even though the activity is not being carried out. 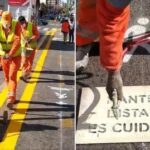