Soledad Silveyra spoke out in favor of euthanasia / Argentina News

When justifying her position, before a query from Moria Casán, the actress said: “I want to be in this world as long as I can move by myself”

Soledad Silveyra visited Moria Casán on her El Nueve night program and beyond the specific weight of the artists there was an extra ingredient. During 2018, they had shared a jury in Dancing for a dream, the cycle that Marcelo Tinelli led on the screen of El Trece and things did not end well between them.

In a round trip full of anecdotes and proper names, the actresses reviewed their long careers in the environment, sprinkled with small references to the program that confronted them and with some hilarious moments, among which the story of Verónica Llinás stood out.

But towards the end, things got serious, as Moria set about asking the last question that came with the tag of death.

“I want to be a soldier for euthanasiaSolita pointed out, preparing to answer. And Moria’s question pointed precisely towards that. “Is it true that you would like to carry out your euthanasia?” Asked the Bruges actress bluntly.Yes absolutely. I want to be in this world as long as I can move on my own“The former Rolando Rivas, taxi driver, replied just as directly. “I understand and respect very much those who do not decide the same as me, but it is something I really want to do,” he added.

To expand on her position, Solita appealed to a family anecdote. He said that he talked with his grandchildren about the subject of death, always difficult to approach. “We are born to die. I told the five that when I die I want there to be music, that you are well, that I leave happy,” he said. “Do you think you would notice if you started to lose your memory?” Moria continued to ask. “When I cannot move, as soon as I feel that I have something that limits me in life to be happy and to be fulfilled, I prefer to leave“, ratified the guest, looking at the camera and increasingly convinced. 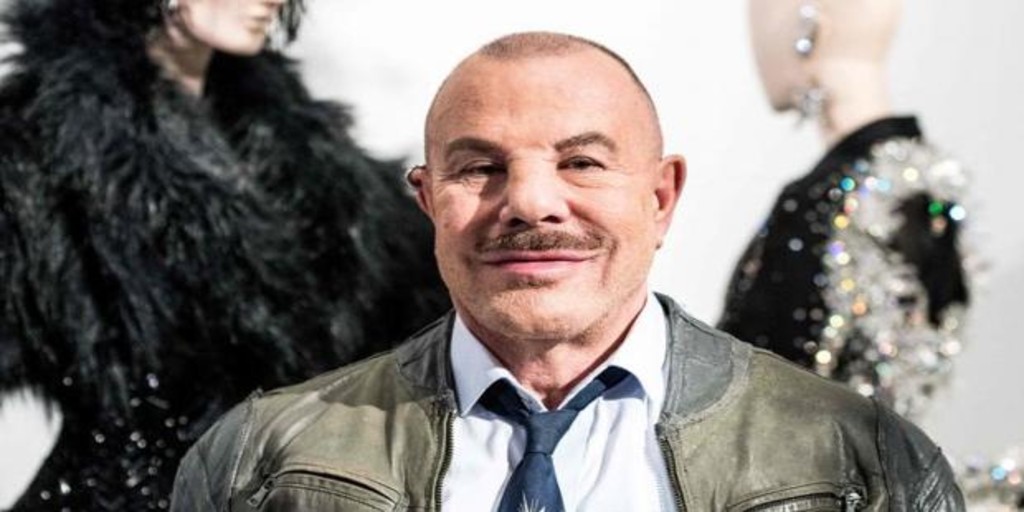 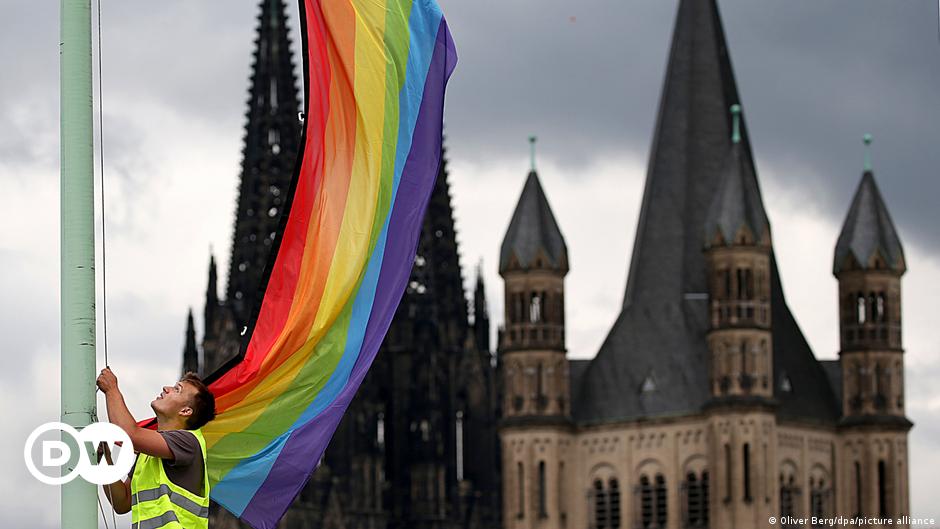 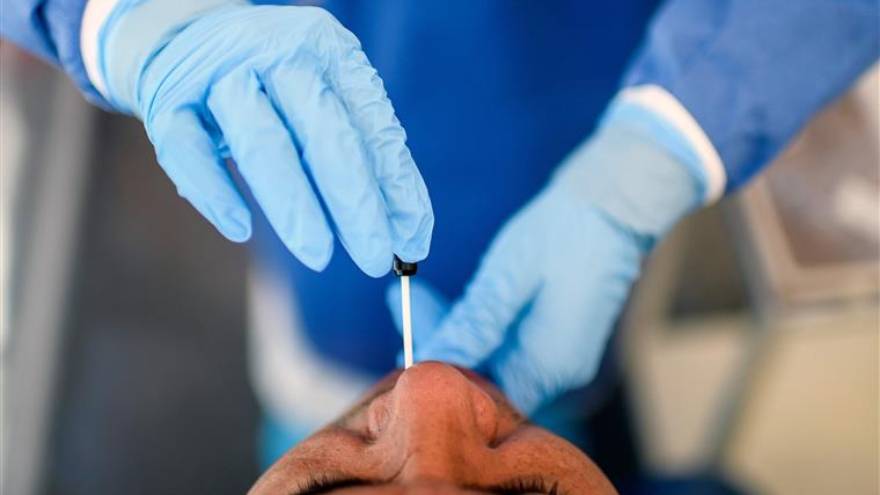