In a message that is read in an internal political key, he added: “Beyond the nuances that we have here inside, we are the change or we are nothing”

The ex-president Mauricio Macri He affirmed this Thursday that the country is experiencing a crucial moment this year. “This is the most important election since the return to democracy,” he stated, and explained: “We define if we are going to continue living in democracy and freedom or in autocracy, the elegant way of saying loss of liberties and republican coexistence“.

The leader of the Pro spoke in Mendoza, where he made a presentation of his book First time.

In addition, Macri affirmed that Argentina “has a closed mafia system” that only causes “poorer people to be generated.”

And he added: “We must dare to transform that reality. We tried for four years and had success in some things and not in others. I put in this book the things that worked and those that did not so that we do not repeat paths that I tried to explore and did not I managed it no matter how hard I think the 15 will have nothing to do with the 23 “.

Kirchnerism, “an army of demolition”

“This government is an army of demolition because not only did it not fix what we could not fix – and that they supposedly came to do it – but also They are untying, destroying, the things that we do get to work“Macri said about the official coalition.

Later, the former president warned that democracy in Argentina is at risk. “Democracies are no longer in crisis due to coups d’état. Democracy is no longer lost because one day tanks appear. What exists is that from within the democratic system, rulers violate small freedoms day by day and one day they break you and you have no more system “.

Suspension of the SAS, “go back to the time of the carts”

On the other hand, Macri He took the opportunity to talk about the idea of ​​the ruling party to suspend the registration of Simplified Stock Companies for 180 days: “it’s like going back to the carts.”

Mauricio Macri assured: “I do not understand what Mr. Ricardo Nissen (head of the General Inspection of Justice) does, now he wants to return to a company that costs weeks or months, that everything is done in person when a company through the SAS can be done in hours”.

The former president then referred to the G20 organization. “When we had the honor of doing so, I proposed work centered on education. The technological revolution because one revolution leads to another. Today we are educating children for jobs that do not yet exist and will be created in the future,” he said.

“Holding on to what we have destroys us. Teachers accept the challenge of training and doing new things, but not unions,” he said. At the same time, he highlighted the Aprender tests: “there we realized that we were terrible”, and assured that “populism does not evaluate more, he suspended them and equalized everything down. ”

“We made a small revolution in the digital world with these digital classrooms, with robotics, 3D printers,” and added that “schools have to be trained so that children can connect with the world of work as best as possible.”

Macri condemned the suspension of the Aprender tests

The former president of the Nation Mauricio Macri spoke out against the Failure of the tests Learn, something that was announced this Wednesday by the Government.

“We keep falling. Now the government decided to suspend the tests Learning, a fundamental tool to have a diagnosis of the real state of education and to be able to act to solve the problems of millions of students“he wrote on his Twitter account.

We keep falling. Now the government decided to suspend the Aprender tests, a fundamental tool to have a diagnosis of the real state of education and to be able to act to solve the problems of millions of students. – Mauricio Macri (@mauriciomacri) June 16, 2021

“As in the past they did with inflation and poverty, now They try to hide the crisis they produced by closing the schools. There is no case. There is no possible solution in concealment, “he added.

As in the past they did with inflation and poverty, now they are trying to hide the crisis they produced by closing schools. There is no case. There is no possible solution in concealment. – Mauricio Macri (@mauriciomacri) June 16, 2021

For his part, the Head of Government Horacio Rodríguez Larreta He also was against this decision, through a press release.

“Last year many did not achieve the expected knowledge, school dropouts increased, and many boys and girls suffered anxiety and loneliness for having lost the routine of going to school and for not being able to see their friends,” he said in a statement .

“The return to the presence, for which we work so hard, is very important to begin to reverse this impact. But it is not enough. We have to go for more: we have to improve the QUALITY of learning and teaching. And the only way to improving is knowing where and how we are, “he added.

In addition, he assured: “To suspend the tests for the second year in a row Learning is to deny the possibility of understanding reality and knowing where to work to improve it“.

Style tips to be perfect 24 hours a day / Spain News 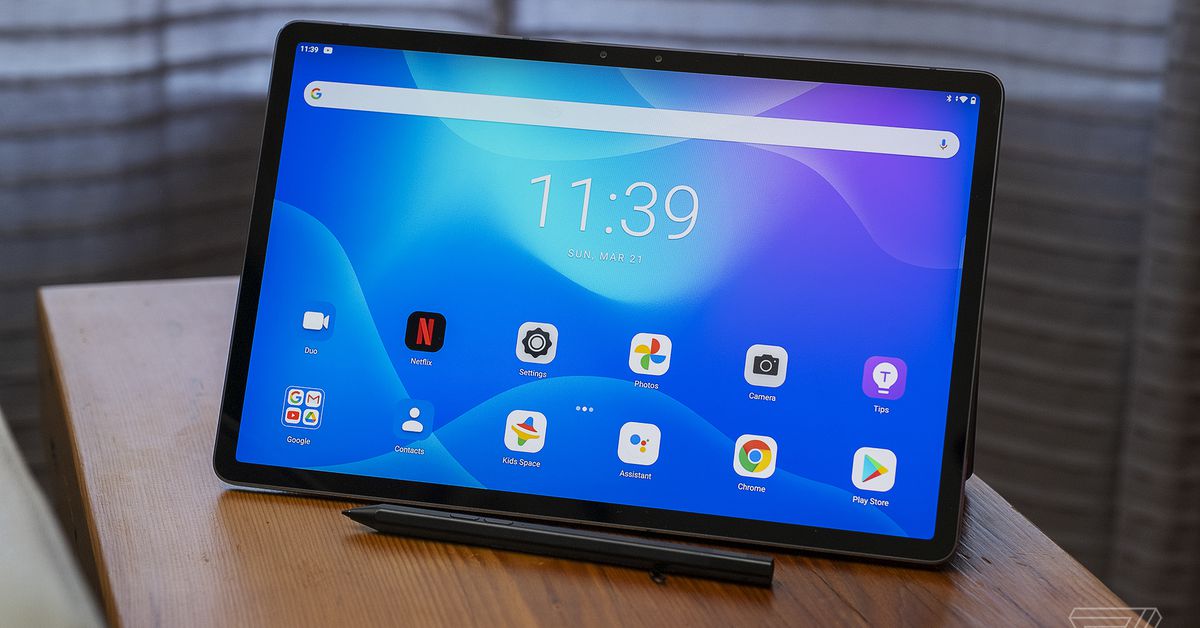