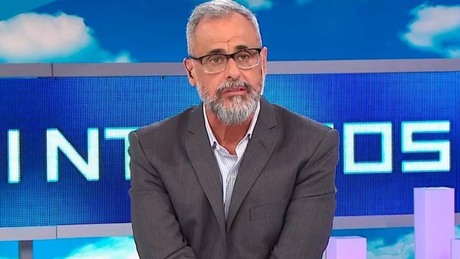 The journalist Jonatan Viale he celebrated his debut on LaNation on Twitter + but it ended up clouded because Jorge Rial crossed it with a strong accusation where he revealed interns in America before he skipped the station.

The new program of Mauro Viale’s son, + Realidad, it came in second place in the rating measurements of news signals, behind C5N, so he decided to share a message of joy on the bird’s social network.

“Achieve peaks of almost 4 points in a signal that is in full relaunch fills me with satisfaction “, wrote Viale.” But what is really important is the Liberty. I feel comfortable, cared for and respected. Thank you La Nación + for receiving us like this. And to my colleagues Lucas Morando and Santiago Bulat, “concluded the journalist.

Reading that confusing message, Rial came out to question him: “It hurts what you say. You had freedom. In fact, the people who cut it off take you‘”, fired the ex-driver of Intruders.

It is worth remembering that the new producer of the La Nación channel is Juan Cruz Ávila, a historian from América TV and A24 who also left Daniel Vila’s media group last year.

But then Rial continued: “You leave your @AmericaTV colleagues, that all the rudeness of divo put up with you, like little lambs that stay following orders. Few said as many things as you in the last five years. ” 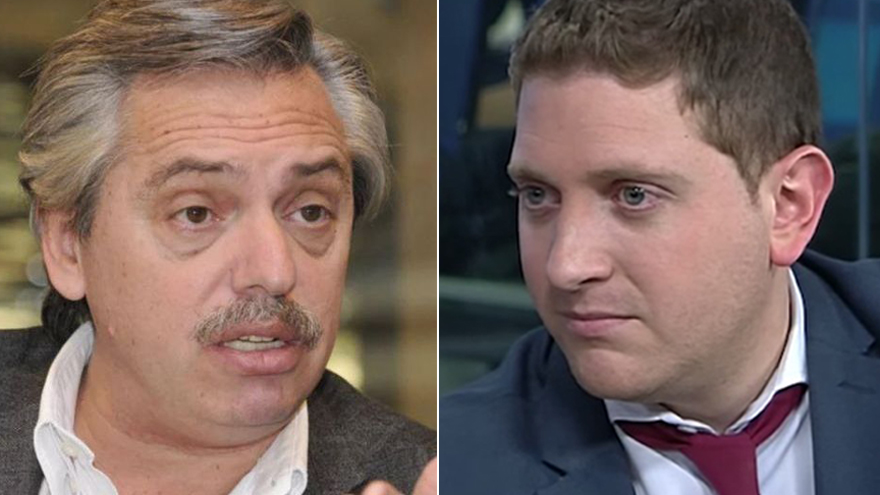 A war that was coming

Months ago, Jonatan manifested himself through A24 with an editorial titled “At what point did Argentina turn into this crap?”.

In this sense, and alluding to the old words of Viale, the former leader of the series of shows responded with the following words: “At what point did this country turn into crap?”, But this time in reference to the United States.

The “Beatles”, two ISIS jihadists, to be transferred to the United...

Bariloche: the Cerro Catedral patrol chief died from an avalanche

The bird you choose will tell you what your biggest obstacle...

The stars who abandoned their successful Hollywood careers and started a...

Salma Hayek and Penélope Cruz: their friction with one of the...

The lavish house in which Lázaro Báez will live after paying...

Local sectors still in quarantine warn that the year is almost...

What to do if your cat is pregnant?

So you can invest your pesos in bonds: this is recommended...