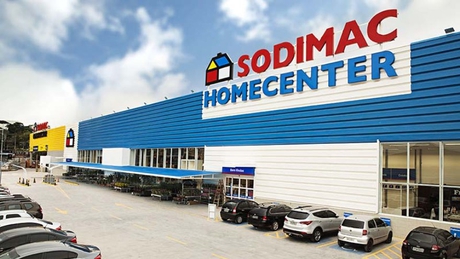 Two funds submitted offers to keep the assets of the Chilean march in Argentina, while the Bercomat chain dropped out of the race

After the last minute changes that the owners of Sodimac they made the conditions of sale, only two groups remained in the final stretch to compete to stay with the local subsidiary of the chain of articles for the construction of Chilean origin.

The first is the bottom Inverlat -Formed by partners Carlos Giovanelli, Damián Pozzoli and Guillermo Stanley- who owns the Havanna chain, among other important mass consumer brands.

And the second is Southern Cone Investments, a fund led by José Manuel Ortiz Masllorens, a former member of the mythical investment fund The Exxel Group, founded by Juan Navarro.

Outside was Bercomat, of the Bercovich family, which has more than 60 years of experience in the sale of construction products, has more than 800 employees and is present in Formosa, Chaco, Corrientes, Misiones, Entre Ríos, CABA and GBA with more than 30 branch offices.

How the fight for Sodimac continues

This past February 22, the deadline set by the Chilean group expired Falabella to receive purchase proposals for both your building supply chain and the department store brand.

From now on, there will be a stage to analyze the offers and define the future of both brands in Argentina, although most likely only Sodimac will remain operational while the future of Falabella be the total closure of their activities in the country.

Sodimac is a chain specialized in products for construction and home decoration.

Beyond the operation being maintained, among the interested groups there is a strong discomfort due to the tightening of the contractual conditions and the changes applied in the negotiations to close the transaction carried out from Falabella and that, if maintained, would make the deal impossible to succeed.

Among the last-minute conditioning factors are the intention not to separate the operations of both brands, the impossibility of continuing to use Falabella, as well as the future of all employees and the financial business through the CMR card, which would be transferred to Banco Supervielle.

Just as you anticipated iProfessional, based on these modifications, it is intended that the potential buyers of Sodimac also take charge of the controlling company of Falabella, the quantification of contingencies and the future liquidation of this brand, in addition to establishing that Any legal conflict must be resolved under the Chilean justice, in other aspects. 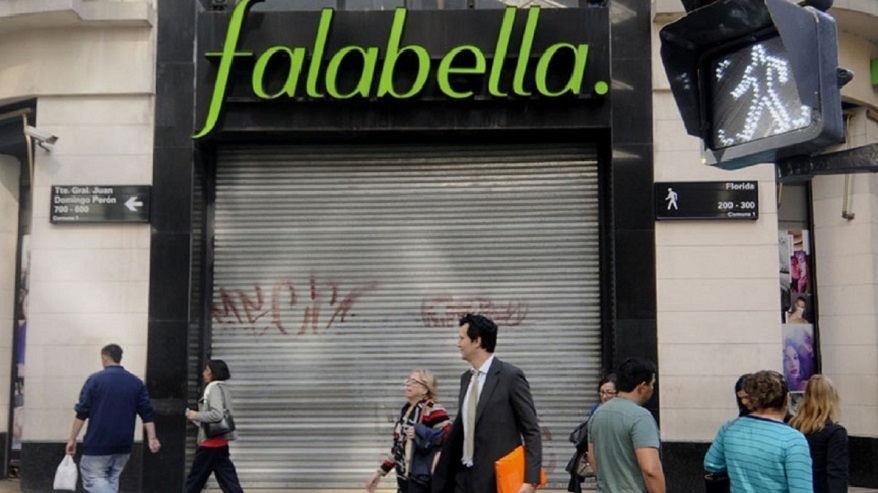 The closure of Falabella, part of the sale of Sodimac.

Changes in the purchase conditions

In addition, in order to close the proposals, the two groups that remained in the race took into account the increasingly complex situation in Argentina, because they understand that the new rules of the game that Falabella is now proposing would be impossible to comply with the macro scenario posed by the domestic economy.

They give as an example, the closure of all Falabella branches in the interior, announced by the chain a few weeks ago, although they assure that in the change of conditions the obligation is maintained that the new owners should carry out this divestment with funds contributed by the Chilean group, but from local financial vehicles.

The change would be due to the lack of interest among local and international investors to buy Falabella’s operations for their complex and old business model, Y for being leveraged in the importation of products and not in the assembly of a local chain of suppliers, as Sodimac does have.

If this addition is maintained, the Sodimac buyer should disarm Falabella’s business in the country, assuming a great risk if one takes into account the number of employees and branches that the chain currently has in the country.

Another new point that also aroused strong rejection is the claim that competing companies send the contracts already signed so that the Falabella group’s legal department can choose based on those documents.

Usually the process is different. Each interested party prepares and submits an offer and the selling group chooses the best one and then opens a process of negotiations on the final details.

Which economists got the price right? / Argentina News

the 3 steps for you to become rich / Argentina News

SME chambers demand financial measures so that the payment chain is...