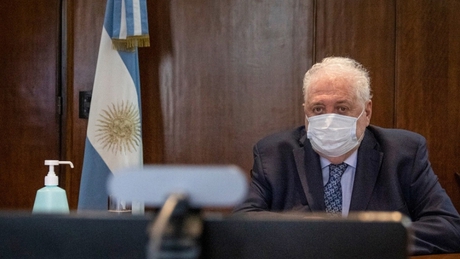 They promote a signature campaign for those responsible to resign and that their behaviors, such as those of those illegally vaccinated, are investigated

The scandal that arose from the VIP vaccination In the Ministry of Health, it not only caused the resignation of the hitherto Minister Ginés González García, but it continues to advance and now, in addition to the reactions and judicial complaints against the officials involved, A campaign of signatures is promoted so that these officials are fired and the vaccination order established by the authorities is respected.

The lawyers Carlos Negri and Alejandro Drucaroff are the ones who managed a petition on the Change.org platform, which is addressed to the President and all the governors, in which they ask that “the vaccination is done strictly in the order of priority of the risk groups, as established by current regulations and starting with the health system personnel, of which a large number remain unvaccinated “and demand” that those responsible for the ‘VIP vaccination’ they resign and that their conduct, such as those of those illegally vaccinated, be investigated. ”

“We raised the petition on the fringes of the crack and making it clear that it does not matter whether it is government officials or opponents who allow or achieve these illicit and disgusting advantages,” the petition says.

Regarding the arguments that justify it, they point out that, “as we do not have the number of vaccines necessary to be able to quickly vaccinate the entire population, the National Government and the provincial governments have established a logical order in the vaccination schedule, prioritizing health workers and the sectors of the population most at risk from the virus. ”

“However, in recent weeks, various cases have come to light of people who, taking advantage of their closeness to power, have been vaccinated in a privileged way, despite the fact that they did not correspond according to the established order,” they warn.

“These shameful acts not only violate ethics and are contrary to any idea of ​​solidarity”, continues the presentation, “but they constitute violations of current regulations that must be sanctioned with the full weight of the Law. Therefore, we want to ask the President of the Nation that those responsible for what they call ‘VIP Vaccination’ resign and that their conduct is investigated. ”

Carla Vizzotti is the new head of the Ministry of Health

“Hello! We are Carlos Negri and Alejandro Drucaroff, two citizens committed to the full validity of democracy and the rights of people. vaccination against him COVID 19 it is a fundamental tool to face the painful and harsh pandemic.

As we do not have the number of vaccines necessary to be able to quickly vaccinate the entire population, the National Government and the provincial governments have established a logical order in the vaccination schedule, prioritizing health workers and sectors of the population that they are at greater risk from the virus.

However, in recent weeks, various cases of people have come to light who, taking advantage of their closeness to power, have been vaccinated in a way privileged, despite the fact that they did not correspond according to the established order. This list includes national and provincial public officials, legislators and close associates of all of them who had the obvious complicity of those in charge of administering the vaccines in the places or those responsible for the departments where they were vaccinated.

Those shameful acts Not only do they violate ethics and are contrary to any idea of ​​solidarity, but they also constitute violations of current norms that must be sanctioned with the full weight of the Law. For this reason, we want to ask the President of the Nation that those responsible for what they call VIP vaccination resign and have their conduct investigated.

In addition, from now on, there is a transparent system, where a list is published that shows how many doses there are, since citizens with first and last names are going to be provided those doses. Unfortunately, if such a system does not exist, again there may be privileged people who take advantage of their position.

I ask you to join me by signing and sharing the petition! So that those responsible for VIP Vaccination resign and establish a transparent system for the next vaccinated.

The Health Ministry released the official and complete list of those who received doses of the Sputnik V vaccine at the request of the health ministry, as the head of the ministry, Carla Vizzotti, had advanced.

“At the express request of the Minister of Health of the Nation, Carla Vizzotti, the Posadas Hospital and to the areas involved in the national health portfolio, the list of people vaccinated at the request of the Ministry of Health. Likewise, the audit of the nominal registry was instructed, “said an official report accessed by the Télam news agency. 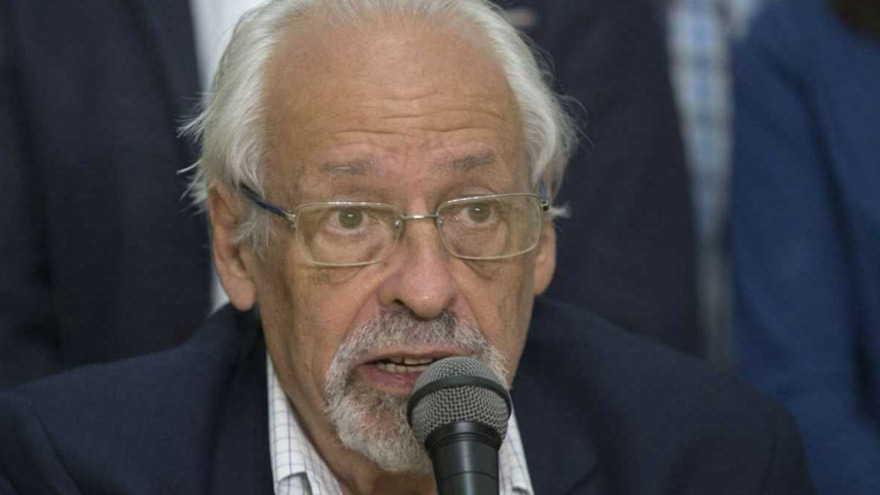 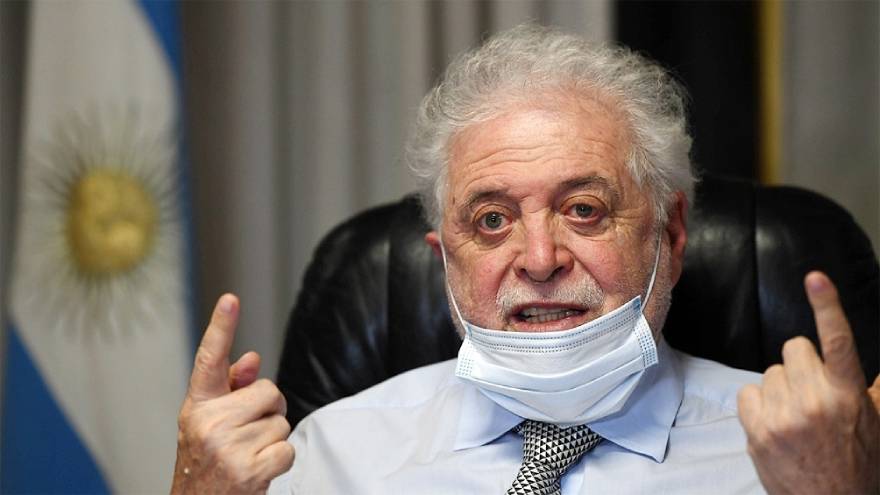 Victoria from Sweden congratulates Advent with a family portrait / Spain...

First strong digital promo of 2021: the Hot Sale already has...

this will be the prices this year / Argentina News

“The recovery plan is based on a solid legal basis”

LA CÁMPORA, against ALBERTO and companies: is the government breaking up?

these are the most anticipated releases of 2021 / Argentina News

COVID-19 infections are growing in the interior, on the covers of...

Five steps to take charge of your career / Argentina News