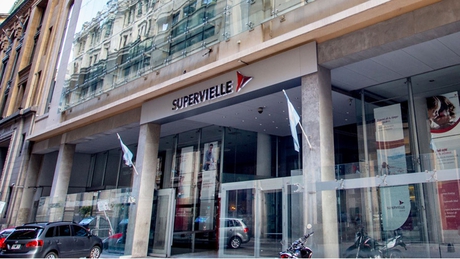 The entity’s shares registered a striking peak in their prices a few days ago that recalled what happened in the US stock market. What happened?

A few weeks ago the question arose as to whether there could be a “Reddit case” in Argentina. Soon, the massive increase in operations on Banco Supervielle shares In the local stock market, which resulted in a rise of close to 60% of those assets, revived the ghosts of that episode.

It should be remembered that the renowned Reddit case was about a situation in which the investors nucleated in that digital community forced, with a collective action, the hedge funds to buy shares and sell them later to cover their losses on the United States stock market.

This type of coordinated operation is called “short squeeze“and consist of buying the shares with the highest short sale in the market. In this way, they force the funds to sell positions to quickly correct their losses.

However, those rumors were quelled almost instantly by another version of events, which maintains that what actually happened is that Banco Itaú was interested in buying Supervielle and that is why it sought artificially inflate stocks of the local entity.

“Me I don’t create a local Reddit case version. The maximum peak was around 60%, but it was a short-lived phenomenon. Right away there was a retraction of the price, “he tells iProfessional Federico Izaguirre Prencesvale, director of Del Sur Capital Markets.

The National Securities Commission will investigate what happened with Supervielle’s actions in parallel with the bank’s internal investigation.

Can there be penalties?

Faced with this situation, the Supervielle bank announced that it was going to open an internal investigation of the facts and The National Securities Commission (CNV), the regulatory body in charge of supervising the capital market, also asked the company for explanations.

“Supervielle is listed in Argentina and has, at the same time, ADRs in the United States and most of the shares are traded in New York, but the CNV’s investigations are limited to the local sphere”, analyzes Izaguirre Prencesvale. Taking into account the local antecedents, a disqualification to operate in the stock market could be decided for a few days, but no measure in this regard has yet been communicated at the local level. 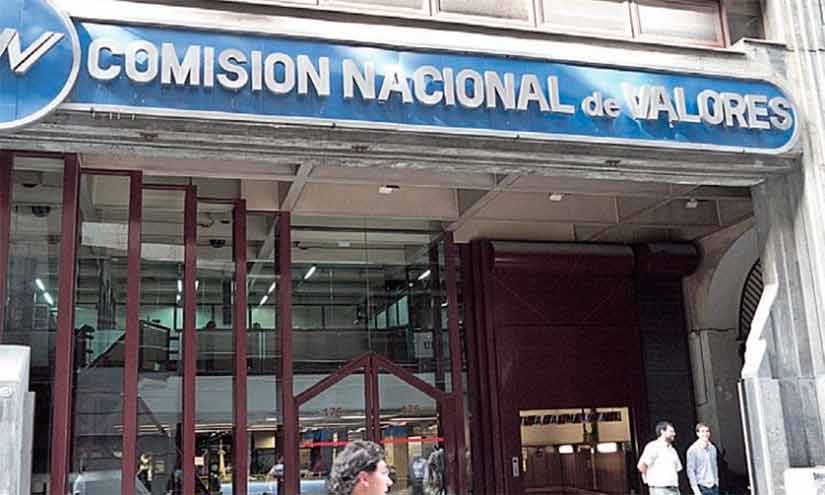 The financial advisor comments that, in the northern country, there have been investigations previously in cases in which the move of inflating a company was very obscene, but assures that, “in this, it was only a peak and, later, it returned to the normality, with which I do not believe that measures are applied “. Another source in the market comments that it is not expected that sanctions will be taken by the Securities and Exchange Commission (SEC) in the United States because “there was nothing illegall “.

This Monday was a black day for markets around the world, so Supervielle shares were dragged down by the global trend and they fell around 11% in Buenos Aires and New York.

They force common funds to value their holdings at the official...

Chavista justice ordered the arrest of 11 officials of the interim...

They published a notice looking for interns over 60 years old...

Due to less demand and restrictions, Latam cuts 30% of its...

Who is the new ambassador of Argentine wine abroad

After complaints about the bad smell of water, AySA explained why

6 thousand people were discharged on the last day