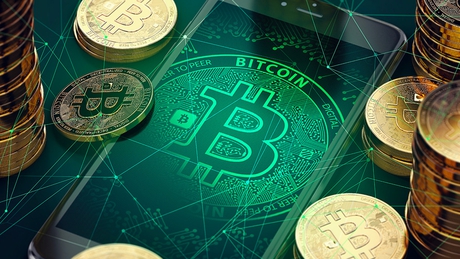 The latest bullish streak of the cryptocurrency had started after Tesla’s decision to invest $ 1.5 billion. Now, it causes the opposite effect

Bitcoin, the most widely used cryptocurrency, plummets for the second day in a row, about 14% in this Tuesday’s session, after it reached its historical maximum last Sunday, with a price above $ 58,000.

Some analysts link the cryptocurrency’s decline to a comment on Twitter by Tesla CEO Elon Musk, in which he noted that Bitcoin and Ether, the second most widely used cryptocurrency, were probably too high.

Bitcoin’s latest bullish streak began precisely after Tesla’s decision to invest $ 1.5 billion in that cryptocurrency. The upward trend was accentuated after the payment company Mastercard and the bank BNY Mellon announced days later that they would allow the use of cryptocurrencies in their services.

The Secretary of the Treasury of the United States, Janet Yellen, assured this Monday that Bitcoin continues to be established as a payment method and is “an extremely inefficient way to carry out transactions.” The famous cryptocurrency is not the only one that gives ground since the red numbers prevail this Tuesday among digital currencies since Ether also falls strongly, since it has gone from $ 1,975 on Sunday (its historical maximum) to $ 1,500 to those that are listed now.

The Economist Peter schiff, owner of the US brokerage Euro Pacific Capital, stated on Twitter that “a financial asset is in a bubble when its price is unrelated to its underlying present value or a reasonable expectation of its future value.”

A financial asset is in a bubble when its price has no relationship to its underlying present value or a reasonable expectation of its future value, and investor conviction in price appreciation is high and fear of loss is low. At $ 50K #Bitcoin is the biggest bubble of them all. – Peter Schiff (@PeterSchiff) February 16, 2021

“Investor conviction in price appreciation is high and fear of losing is low,” he added.

For the moment, those responsible for monetary institutions distrust this virtual currency, created by anonymous and managed by a decentralized network.

The president of the European Central Bank, Christine Lagarde, warned in early February that bitcoin “was not a currency” and that it was a “highly speculative asset”.

For Alexandre Baradez, market analyst at IG France, there is a “marketing aspect“Obvious: some companies” integrate low amounts of bitcoins in their treasury to show that they follow the technological present, “he summarizes. But speculative fever has not yet reached Europe, Add.

“It is always the same, Europe adopts technologies two years behind the United States”, despairs the head of Bitpanda, who thinks that the Old Continent can catch up in the coming years.

According to analysts at cryptocurrency specialist ByteTree, Europe accounts for only 10% of bitcoins bought by funds. 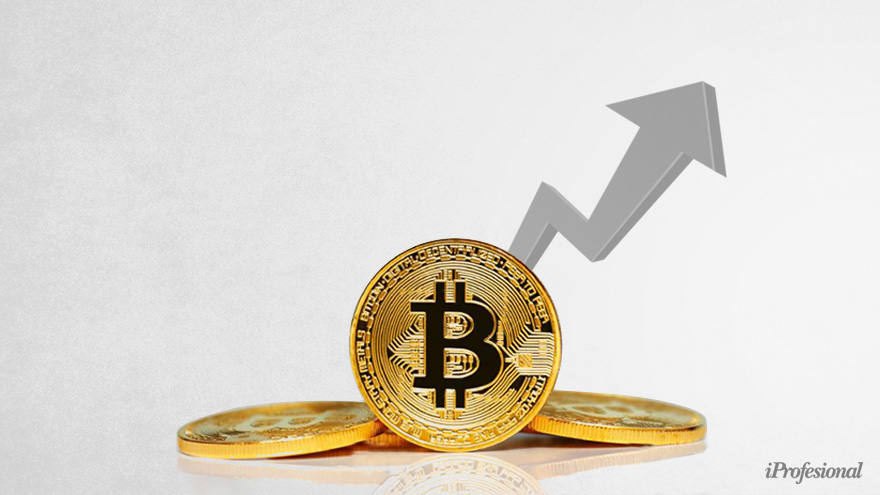 For some specialists, bitcoin is becoming the “new digital gold”

“It is mainly due to overly restrictive regulations”, estimates its founder, Charlie Morris, who does not think there will be European companies that will follow the Tesla model. The electric vehicle maker, founded by Elon Musk, the world’s richest man and a fervent supporter of cryptocurrencies, just invested $ 1.5 billion in bitcoins.

Digital giants like Google and Apple, with a treasury to overflowing, invest massively in the stock marketBut Tesla just scored a hit by investing in the volatile world of cryptocurrencies.

Not all investors like Elon Musk’s experiments. Since Tesla acquired bitcoins, the group’s stock fell. This “cost them more than $ 60 billion of market capitalization,” says a cryptocurrency market investor.

In late 2020, when prices started to rise, cryptocurrency fans were happy to see that the rise was due to professional investors, and not individuals, as in 2017, when prices soared and then collapsed. early 2018.

Many experts wait for a correction to occur, more or less brutal, of prices, although without giving up cryptocurrencies.

“As with the internet bubble, many new products related to bitcoin will disappear, but others, those that will be better capitalized, that will have more solidity, will remain”, estimates Alexandre Baradez.

Hurricane season: more than 30% of clinics in Mexico are located...

In Tunisia, a family allowed to change its name to no...

the Republican Party wants to pass in force to the Senate

The best photos of the return to football in the Bundesliga...

Black Thursday in the markets: Wall Street, the stock markets of...

The flip side: in some cities they attended retirees who went...

The other gap: in banks, deposits accelerate much more than loans

What happened to the first flying car that HENRY FORD designed? ...