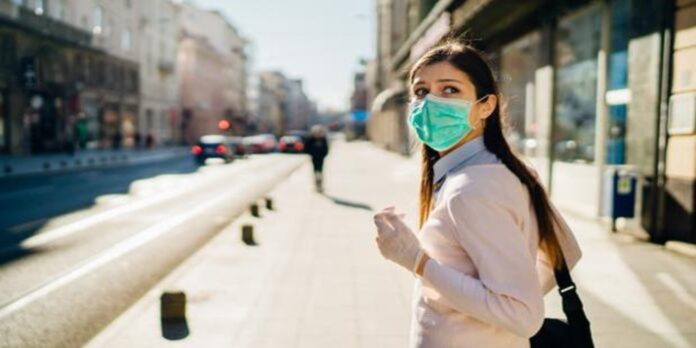 The pandemic has confined us to the present. Every day I meet people who no longer want to remember their past and are unable to think about the future. Suddenly, there is only now, there is nothing else.

The past weighs on us, whether we have been happy or unhappy, it weighs on us too much. We are unable to envision, right now, a future. We are captives of our present we are kidnapped in today as never in the last decades. Amid all the drama of this crisis, I want to believe that this is a good thing, because living in the present is living. That is life, that now that we have felt more intensely for a year.

I’m not one of those who thinks the new normal will be better. In fact, I am convinced that it will be worse. But that consciousness today, so exaggerated, so epidermal, we have never had as a society. At least, as I say, in our recent history.

If this crisis has something in common with Second World War, is that self-absorption in the present. All the struggles, the rebellions, were for the future. Not this one; this, without a doubt, is for the present. There is a whole world of distance between what we live and any war. The comparison is odious, although recurrent. When you meet someone who lived one, you want to know and, as much as you try to avoid it, in the midst of all this chaos, your head looks for similarities and differences. Sometimes we banalize in order to understand.

The grandmother of my German sister-in-law lived through the Second World War. If you ask him, he tells that everything is very different from that terror. A war is incomparable, it escapes human understanding. However, there is something that, according to her, points out, we do have in common: that self-absorption in the present.

That obsession for now, he says, more than to war, reminds you of the postwar, because nobody thinks about the future. No one. Not even wealth frees you from all this. The disease in the West of welfare is democratic. I had never been so aware of my present as now. My past has always given me the same, all my life I was too much and absurdly worried about my future.

Since the pandemic began, every day I pay more attention to my present, the bad thing is that it hurts so much. Make it so difficult. But now I know, I finally know, that all this will pass.

this is the revolutionary ThinkPad X1 Fold from Lenovo / Argentina...

How much do the OFFICIAL, BLUE and TOURIST contribute?

The law that regulates delivery apps in the city of Buenos...

The 3 most delicious banana desserts

What is the price of the DOLAR BLUE TODAY, Thursday June...

YouTube not obliged to release traceable details of users in Germany,...

Alfredo Zepeda: The triple impact is not outsourced; Either belongs to...

The hidden weaknesses of the Chinese recovery

The controversial trip of the Grand Dukes of Luxembourg in the...